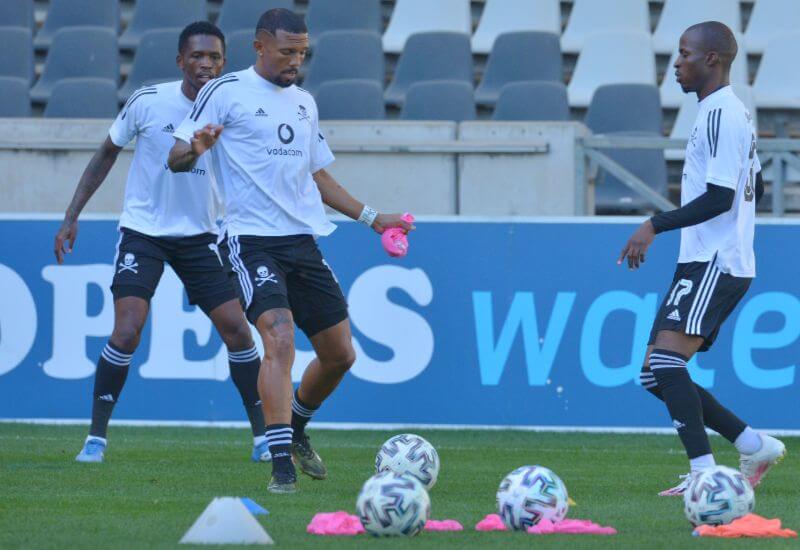 Orlando Pirates remain on the road, stopping by Polokwane where they have a date with Baroka at Peter Mokaba Stadium on Wednesday.

The Buccaneers will look to bounce back after being stunned by TS Galaxy in Mbombela on Sunday, where they crashed to a 1-0 defeat.

In what is the penultimate round of fixtures in the 2020/21 DStv Premiership season, they will look to finish strong, with a top-two finish high on the agenda, while coming up against a side aiming for a coveted top-eight spot.

While a top-eight finish is still well within touching distance for the hosts, indifferent form in recent weeks has threatened to see them just miss out.

Bakgakga have a single victory in their last five matches, where they have picked up only six points, finding the net just three times.

While defeat in their last outing has dented the Buccaneers' chances of qualifying for the CAF Champions League, it is still mathematically possible, and the Soweto Giants will look to keep that alive by achieving maximum points in Polokwane.

In their last five league matches, they have picked up a total of seven points, brought on by two home victories and an away draw.

Pirates will be without the services of utility player Abel Mabaso, who was red-carded in the first half against Galaxy.

The player is suspended for the next two matches, meaning he will play no part in the remainder of the Club's league campaign.

The Buccaneers will however be boosted by the return of midfielder Ben Motshwari, who returns from suspension after missing out on the weekend fixture.