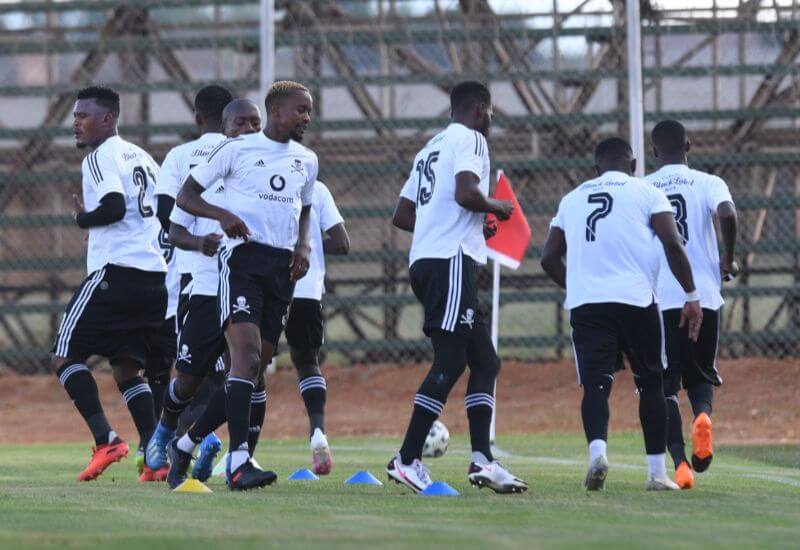 After completing half the job in their Limpopo excursion, Orlando Pirates will look to finish off the task with another convincing display in the province as they take on Black Leopards at Thohoyandou Stadium on Sunday at 15:30.

The fixture comes four days after the Buccaneers completed their biggest DStv Premiership victory so far this season, a 3-0 win over Tshakhuma Tsha Madzivhandila in the same venue midweek.

It presents Josef Zinnbauer’s men an opportunity to strengthen their grip on fourth place, with the possibility of closing the gap between themselves and third-placed Swallows FC.

While the Buccaneers are in a relatively favourable position in terms of league standings, the opposite can be said about Lidoda Duvha, who have struggled early on in the campaign.

The hosts are winless in their last five matches and occupy last place. They have registered just one victory so far this season, a 1-0 win at home to Maritzburg United.

Pirates boast a healthy record against Leopards, having won all four league encounters between the two sides since the men from Limpopo returned to the top flight in 2018.

The Soweto Giants’ dominance against Lidoda Duvha is, however, nothing completely new, with all eight of their most recent meetings going their way.

The only blemish in the Buccaneers’ record came via a cup game almost two years ago to the day, when Leopards held their nerve in a penalty shootout to emerge.

Despite their superior performance, Pirates come into this clash knowing very well that there are no easy games when it comes to matches against Lidoda Duvha. The most recent clash between these two sides was settled in stoppage time.

Ovidy Karuru: Despite Leopards’ struggles this season, Karuru has been the standout player on attack since arriving at the club. Having appeared in only four matches so far, the winger has contributed to at least a single goal in all but one game, finding the net three times and providing a single assist.