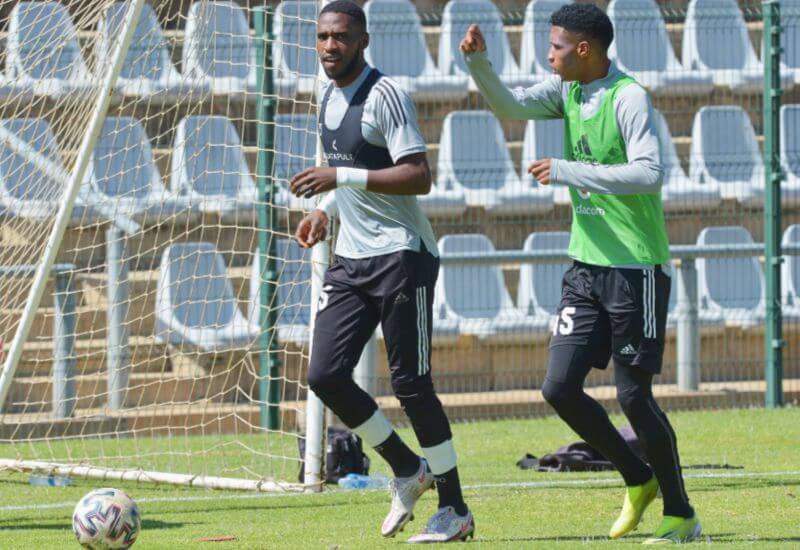 It's a fixture between two sides with different objectives as the DStv Premiership reaches its business end, with the Soweto Giants just outside of the qualifying spots for continental competition, just as the visitors seek a way out of the relegation zone.

The two sides had contrasting fortunes over the weekend, with Lidoda Duvha first in action on Saturday - where they picked up a win - while the Buccaneers suffered a home defeat when they took to the field on Saturday.

As for the Limpopo-based outfit, it was their first three-point haul since February, and they remain rooted at the bottom of the league standings.

However, they will be keen to continue their promising turn of form in recent weeks, which sees them unbeaten in their last three matches.

For the Buccaneers, it has been a mixed bag of results in the league of late, with two wins and as many defeats in their last five outings, as well as a single draw.

Pirates will be without two key members of the first team, following yellow cards picked up over the weekend.

Defender Ntsikelelo Nyauza and midfielder Fortune Makaringe were both cautioned on Sunday, each picking up a fourth yellow card which triggered a one-match suspension.

Leopards also have a player unavailable for selection, in the form of midfielder Wiseman Maluleke, who was booked during the 2-1 victory over Tshakhuma on Saturday.