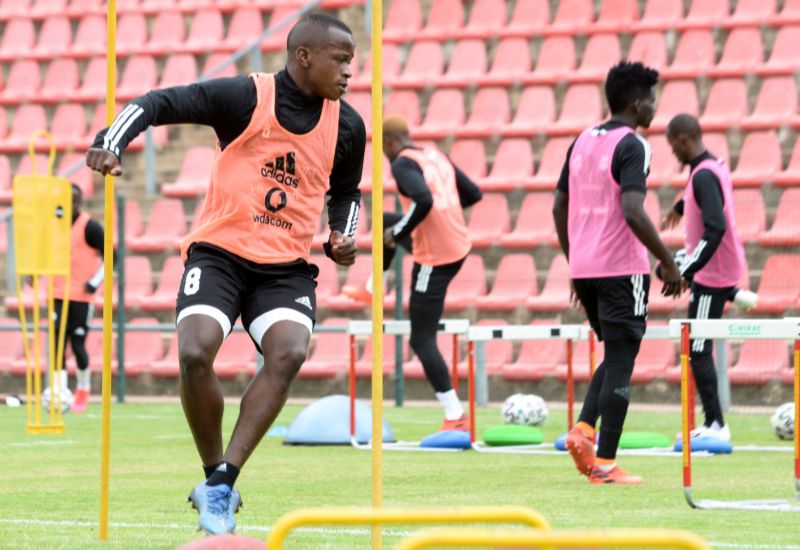 After spending the past week on the road, Orlando Pirates return home to Orlando Stadium where they play host to Bloemfontein Celtic on Tuesday at 17h00.

Following the Buccaneers victory at the weekend, Josef Zinnbauer’s men face another difficult test against a well-rested Phunya Sele Sele that last played on February, 24th.

This will be the third meeting between these two sides this season; and the hosts will be looking to make it a hattrick of victories against Celtic.

Pirates won the corresponding league fixture courtesy of a second half strike from substitute Siphesihle Ndlovu. The two sides met again in December for the final of the MTN8 where Pirates stormed back from a goal down to win the match 2-1 and as a result, the cup – securing the Club's first trophy in six years.

The match on Tuesday sees two clubs desperate for three points but for different reasons. For the Buccaneers, maximum points will see them keep up with the pace at the top whilst keeping an eye on continental cup football qualification (top three). While for Celtic, a win on Tuesday will go a long way in achieving a second successive top eight finish at the end of the season.

In terms of form, the hosts come into this encounter looking to emulate their cup performance where they remain unbeaten. In the league however Pirates have won only two of their last five encounters (as well as two draws and one defeat). Celtic on the other hand, have a similar record of two wins, two losses and one draw.

During the same period of five league games, Pirates have scored six goals and conceded five times. While for Celtic, it is a case of seven goals scored and seven conceded.

Pirates go into battle without Thabang Monare. The tenacious midfielder picked up his fourth yellow card in Pirates’ come-from-behind victory against Maritzburg United in the Nedbank Cup Last 16 on Saturday.

Celtic meanwhile, will be without the services of Tshepo Rikhotso who is serving his last match suspension after seeing red in his sides’ 1-all draw with Chippa United.