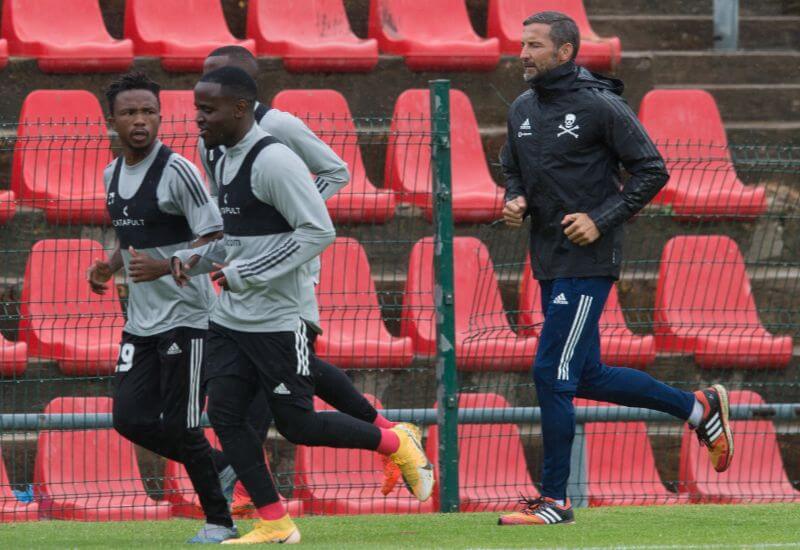 After clinching their 10th MTN8 Cup against Bloemfontein Celtic this past weekend, Orlando Pirates will have little time to celebrate as they swiftly shift their focus back to the DStv Premiership.

The Mighty Buccaneers who currently occupy fourth position, will play host to Chippa United on Wednesday evening at 19:30 in the last league match of the year.

The visitors come into this encounter desperate to get out of the bottom half of the table, where they sit in 13th place with a single victory out of their six league outings.

Three points will be high on the agenda for Lehlohonolo Seema's men, just as it is the case for the Buccaneers, who have drawn in their last two league matches.

Orlando Pirates and Chippa United have met 14 times in the league with only one match ending in a draw.

It has been the Buccaneers who have been overwhelmingly dominant in the fixture, claiming ten wins to the Chilli Boys' three.

In the seven matches played at Orlando Stadium, six have been won by the hosts, with the men from the Eastern Cape last registering an away victory in 2014.

Augustine Chidi Kwem: The 23-year-old Nigerian marksman is another goal-scoring threat in the Chippa line-up, and has already netted twice this season, also providing an assist.