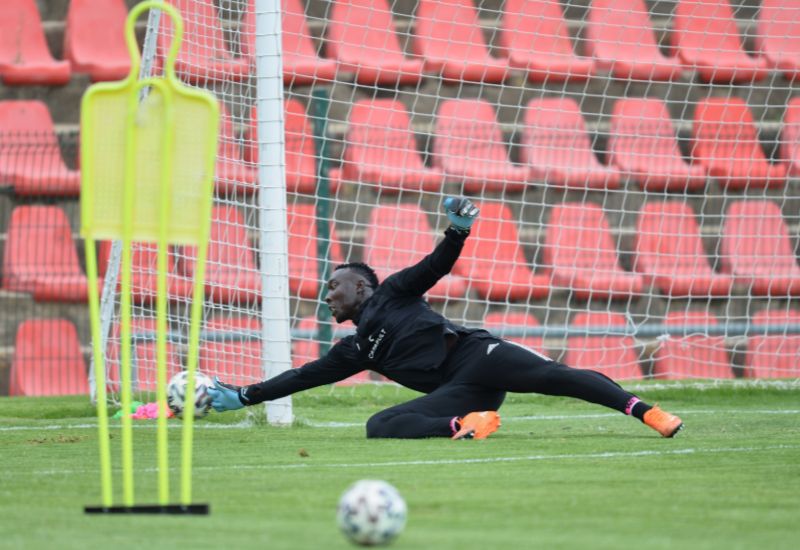 There is not much time for Orlando Pirates to bask in their recent Soweto Derby triumph, as Durban beckons for another clash against Golden Arrows at Sugar Ray Xulu Stadium on Tuesday at 17:00.

After claiming maximum points against old foes Kaizer Chiefs over the weekend, Josef Zinnbauer's men head to KwaZulu-Natal, where the high-flying Abafana Bes'thende lie in wait, following a victory of their own over Maritzburg United on Saturday.

The win was their third in their last five outings and propelled them up to sixth place in the standings, two below the Buccaneers.

The Soweto Giants, on the other hand, are on a four-match unbeaten run, and are looking to string together a succession of wins, having registered two victories and as many draws during this unbeaten run.

The upcoming clash comes just two weeks after these two sides did battle at Orlando Stadium, where things ended in a goalless stalemate.

That draw was the fourth in their last five encounters, and each side will be hoping to buck the trend on Tuesday by registering victory.

It is Pirates who have history on their side in this fixture, winning in 17 of their last 31 meetings, while Arrows have been on the victorious side just five times.

Knox Mutizwa: The Zimbabwe-born strike was among the contenders for the Lesley Manyathela Golden Boot for much of last season and was on the scoresheet in each of Arrows' last two outings.