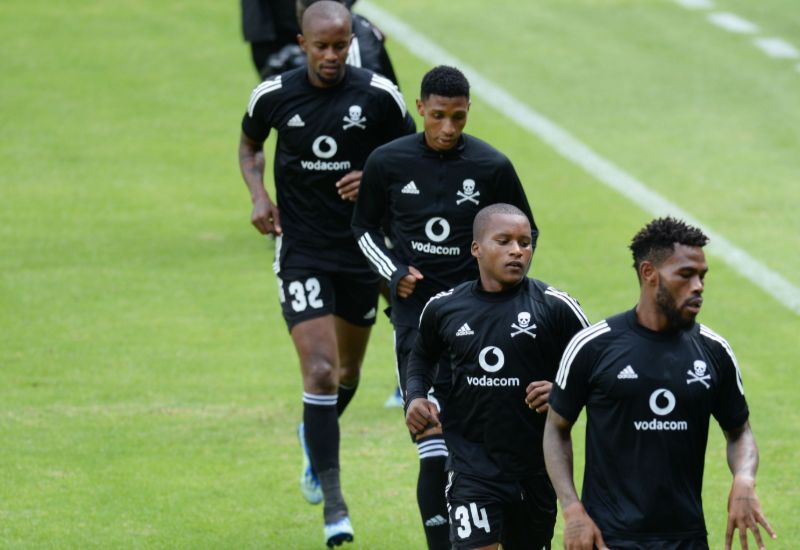 On February 7, Super Bowl LV will see the Tampa Bay Buccaneers take on the Kansas City Chiefs. The Super Bowl is one of the biggest single day sports events in the world, which draws millions in viewership every year.

This weekend, South Africa will see its own version of the Super Bowl take place in the form of the Soweto Derby featuring the Mighty Buccaneers and Kaizer Chiefs on Saturday at 15h30.

With a combined TV audience of 42 million registered last season, the Soweto Derby maintains its status as the flagship single day sporting event in the country and like the Super Bowl next week, the Soweto Derby this Saturday is expected to deliver more fireworks.

The Mecca of South African football, the Orlando Stadium is the venue to host the first derby of the 2020/21 DStv Premiership season.

Both sides come into this encounter on the back of disappointing performances. For the Buccaneers, Josef Zinnbauer’s men failed to preserve their early lead against TS Galaxy and had to settle for a point while Chiefs came from behind to draw 1-all against Baroka FC.

Despite sitting below the Buccaneers on the log table, the visitors come into this encounter as favourites. Gavin Hunt’s charges are on an unbeaten run of five matches.

While form is famously known to play very little part in determining the outcome of the Soweto Derby, the Buccaneers will be keen to raise their game after managing just two victories since the start of the new year.

Their recent struggles have seen them unable to improve on their position in fifth place, while Amakhosi have crept up to seventh in the standings.

Visitors to Capitalise on Injury Crisis?

The Orlando Pirates medical department has resembled a medical ward in recent times. Much has been reported on Pirates’ injury crisis in recent weeks.

The Buccaneers are without up to four attacking players for this upcoming clash.

In contrast, the Amakhosi technical team has a welcomed selection headache. The return of talisman Samir Nurković has seen the change in the team’s fortunes. There has also been returns from Dumisani Zuma and Reece Frosler from their respective long-term injuries.

The Serb is seen as one of the main driving forces behind Chiefs resurgence, having missed out on the early part of the campaign. After finishing among the league's top goal-scorers in his debut PSL season, Nurković has already been among the goals after just a handful of starts for his club.

The proverbial saying, every cloud has a silver lining, should ring true for these players. The transfer ban handed down to Chiefs has allowed the likes of Mashiane and fellow youngster Ngcobo to shine in the gold and black. Mashiane and Ngcobo have been key figures in the club’s resurgence in recent weeks.