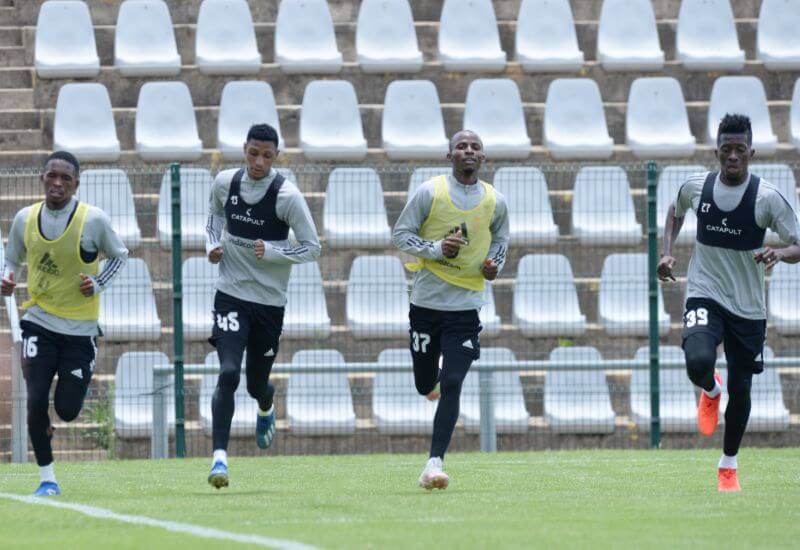 The year 2021 kicks off with a humdinger of a clash in the DStv Premiership, where Orlando Pirates travel to Tshwane to take on defending champions Mamelodi Sundowns at Loftus Versfeld on Saturday at 15:30.

The two giants of South African football make up half of the teams yet to suffer defeat, almost a third of the way through the campaign.

In their title defence, the Brazilians occupy top spot in the standings after collecting five wins in eight matches, while the Buccaneers have won three times in their seven games to land in fifth place.

Both teams come off good results in continental competition, with the Brazilians returning from Botswana with a 2-0 win against Jwaneng Galaxy in the CAF Champions League. The Mighty Buccaneers on the other hand, began their Confed Cup campaign with a hard-fought win against Angola’s Sagrada Esperança.

The switch back to the league presents the Buccaneers with an opportunity to go within two points of the defending champions, who will be eager to consolidate their spot at the top of the standings as they go in search of an unprecedented fourth straight league title.

Orlando Pirates have had a slight upper hand in recent meetings between these two sides, claiming two victories in the last five encounters, with the rest ending deadlocked.

In their last 32 clashes, there has been very little to choose between these two sides, with Mamelodi Sundowns registering 12 wins to their rivals’ 10, while the other ten finished without a winner being determined.

Themba Zwane: “Mshishi” has been the league’s form player early on in the season, netting seven times in as many appearances to set the pace among goal-scorers.