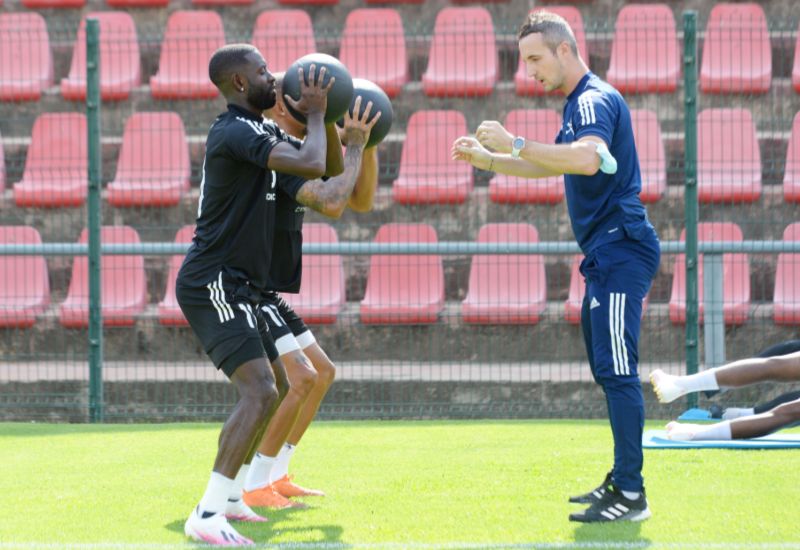 Orlando Pirates head out to Harry Gwala Stadium on the weekend, looking to halt a run of disappointing results as they prepare to face Maritzburg United on Saturday at 17:00.

Having only managed to earn a single point with no goals scored in their last two outings, the Buccaneers will be in search of a way to get the winning feeling back in the camp.

It will, however, not be easy against the hosts, who are in a desperate situation of their own near the bottom of the table.

A nightmarish start to the season has banished the "Team of Choice" to 15th place in the DStv Premiership.

Nonetheless, with some changes in personnel, they have managed to string together a few positive results in recent weeks, going unbeaten for four matches before a rare home defeat this past Wednesday.

With that loss fresh in the players' minds, they will strive to rectify their mistakes from midweek, something that could pose a serious challenge to a Buccaneers side also looking to get back to winning ways.

Pirates were victorious in their last visit to Pietermaritzburg, clinching a 1-0 win through an injury-time strike from Gabadinho Mhango.

The victory was their tenth over Maritzburg in the past decade, with the KwaZulu-Natal outfit posting four wins in 20 matches played during this period.

The last time the hosts emerged on the winning side was in December 2016, when Bevan Fransman and Brian Mandela netted early in the second half before Ayanda Nkosi grabbed a late consolation goal for the Buccaneers to make it 2-1.

Judas Moseamedi: An imposing presence up front for Maritzburg, the 26-year-old has a knack of producing the goods on big occasions. This season, his goals have come in twos, with a brace against both Stellenbosch FC and Kaizer Chiefs.

Thabiso Kutumela: The former Buccaneer comes into the fixture with intimate knowledge of his opponents, having worn the famous black and white for a decent chunk of his professional career.