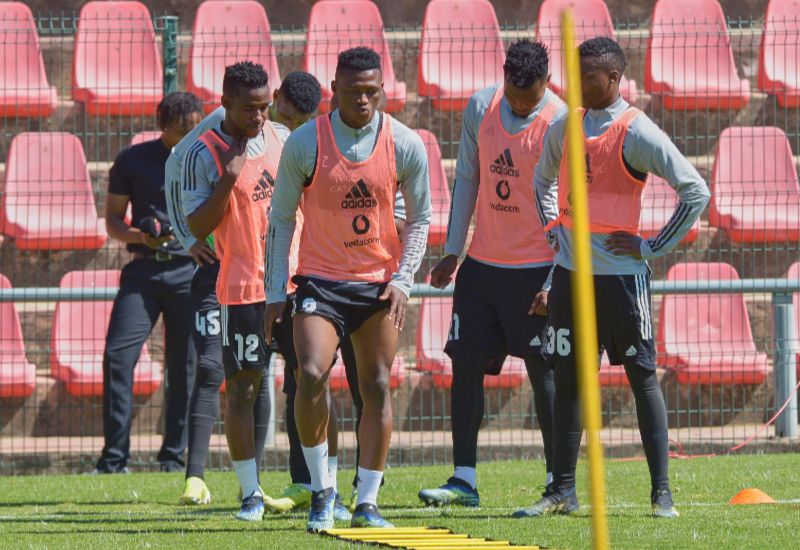 Orlando Pirates resumes their league campaign this Sunday, close to a month after their last DStv Premiership fixture, as they host Maritzburg United at Orlando Stadium.

Much of the Buccaneers’ attention in the past month has been focused on cup action, with heavy involvement in the CAF Confederation Cup, as well as the Nedbank Cup.

It is in the latter where these two teams last locked horns, with Josef Zinnbauer’s men running off 3-1 winners after falling a goal behind earlier in the fixture.

Since that encounter, the Team of Choice - as the KwaZulu-Natal Midlands outfit is affectionately known - has been unbeaten in the league, winning three of their last five matches.

They will be especially buoyed by their last outing, a 5-1 routing of Chippa United at home and a club record in terms of goals scored in a single match.

The Soweto Giants have also registered three victories in their last five league fixtures, drawing once and suffering a single defeat.

They will look to regain ground on the league leaders, having dropped down to fifth in the standings due to their inactivity in the league.

The Buccaneers will have to do without two key members of their first team in the encounter, following a couple of bookings in their most recent assignment.

Defender Thulani Hlatshwayo and striker Gabadinho Mhango picked up a yellow card apiece, each reaching the threshold to trigger an automatic one-match suspension.

In the visitors’ camp, Coach Ernst Middendorp has a full complement of players to choose from for the fixture, with no squad member currently suspended.

The Kweps of the Learning Centre