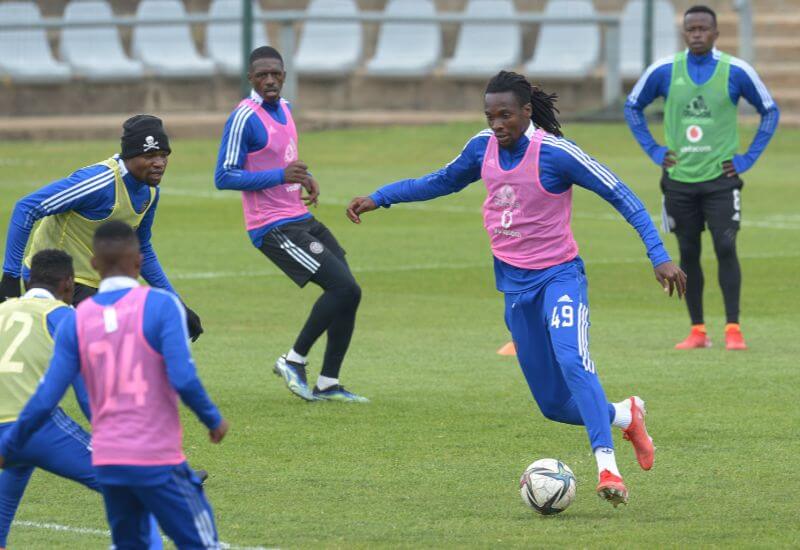 League football returns to Orlando Stadium this week as Orlando Pirates gear up to host Royal AM on Thursday.

The Buccaneers have contested their two DSTV Premiership games in October away from home, with the CAF Confederation Cup second preliminary round fixture against CSDM Diables Noirs the only fixture they have hosted in their hallowed turf this month.

They go into this particular clash looking to break a winless streak of three matches in the league, having only collected two points during this period through two consecutive draws with only one goal scored.

The Soweto Giants will be aiming to add to their two victories so far this season in their bid to improve on seventh place in the league standings.

However, that task is not expected to be an easy one, with their opponents enjoying a dream start to the campaign.

Royal AM are unbeaten in their last five outings after winning four and drawing one in what was a sharp turnaround of fortunes following two defeats to start the season. This has placed them in third place in the league standings.

Having hit the ground running in his first few appearances in Bucs colours, new recruit Olisa Ndah can be expected to feature in the matchday squad after not being available ahead of the Club’s last fixture.

There has been some progress on the injury front, with some players in the Buccaneers’ long injury list nearing a return to action. Meanwhile, goalkeeper Wayne Sandilands and striker Tshegofatso Mabasa are among the latest injury concerns in the camp.

Neither side has a player in the suspension list, meaning all fit players in both camps are eligible for selection.

Happy Jele (OrlandoPirates): The 34-year-old has defied age with his exploits this season, leading the Buccaneers from the front with some solid performances. Aside from expertly marshalling the defence, he has maintained his knack of popping up with goals at crucial times to aid the team’s cause.

Victor Letsoalo (Royal AM): Central to the KwaZulu-Natal outfit’s success is the Bafana forward, who made an immediate impact to the club’s fortune after a rough start to the campaign. Letsoalo has netted a goal in each of his five league appearances this season, and leads the race for the Lesley Manyathela Golden Boot with six goals so far.

How to Watch Orlando Pirates vs Royal AM

Kick-off is at 17:30, and the action from Orlando Stadium will be broadcast live on SuperSport PSL (202). You can also follow the game via live updates on Orlando Pirates’ social media platforms.