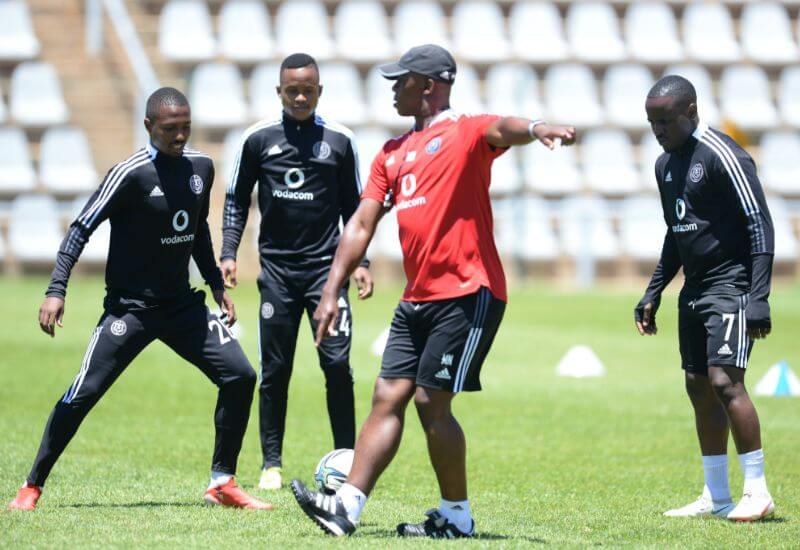 Orlando Pirates kick off the new month with a historic clash against Sekhukhune United at Orlando Stadium on Tuesday.

This will be the first ever meeting between the two sides in what is the visitors’ debut season in the top flight.

Three points separate Pirates and Sekhukhune in the standings, with the latter currently higher up in fifth place.

This is largely thanks to their recent form, as they have collected all nine possible points in their last three outings, with their last defeat coming in the middle of September.

Sekhukhune’s winning streak can be credited in part to their solid defence, which kept them from conceding throughout their October fixtures.

They will face a different challenge in an Orlando Pirates side determined to rediscover winning form.

Currently occupying seventh place, the Mighty Buccaneers collected just three league points in the previous month and will be looking to buck the trend by grabbing the maximum haul on Tuesday.

The Buccaneers are likely to be without Captain Happy Jele, who limped off early in the second half during last week’s 1-1 draw at home to Royal AM.

This means that the experienced Thulani Hlatshwayo could partner Olisa Ndah in the middle of the defence, with the likes of Kwanda Mngonyama also within a shot of featuring in the matchday squad.

For the visitors, Coach McDonald Makhubedu will also be forced to reshuffle his pack due to midfielder Pogiso Mahlangu’s unavailability.

The 29-year-old is suspended for the clash after picking up two yellow cards during Sekhukhune’s 2-0 win over AmaZulu.

Linda Mntambo (Orlando Pirates): The midfielder has been one of the form players in Pirates colours over the past month, cementing his spot in the midfield with some fine displays. Mntambo chipped in with a spectacular goal and a Man of the Match performance against Royal AM and will again be key in the Bucs engine room on Tuesday.

Chibuike Ohizu (Sekhukhune United): Five of Sekhukhune’s eight league goals this season have come through the 25-year-old, who is one of the early pacesetters in the race for the Lesley Manyathela Golden Boot. Ohizu found the net in each of his last two appearances, and will be eager to get in among the goals at Orlando Stadium.

The game kicks off at 17:30 and will be screened live on Supersport PSL. You can also follow the action across Orlando Pirates’ social media platforms.