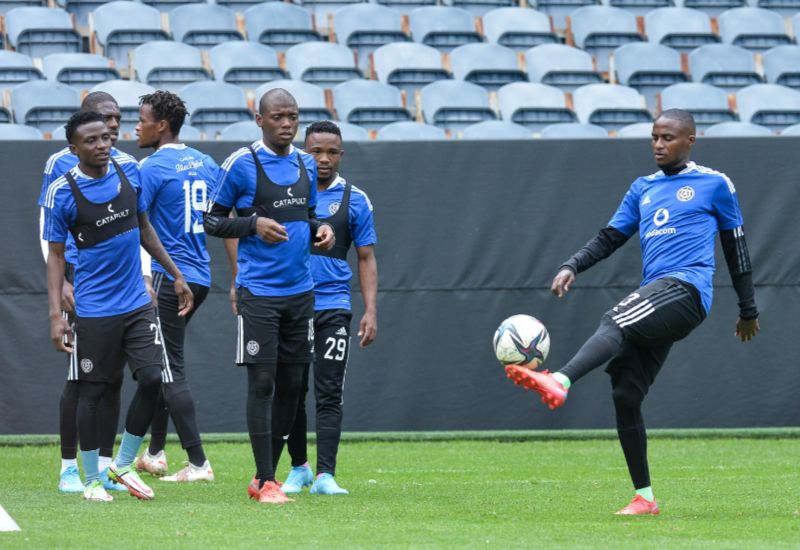 Orlando Pirates are back in DStv Premiership action with a trip to Emirates Airline Park for a clash against Sekhukhune United on Wednesday.

The Buccaneers have some ground to make up in their bid for CAF competition last season, having dropped to fifth in the league standings while turning their attention to the Confed Cup.

They were dominant without making a notable breakthrough against Al-Ittihad at Orlando Stadium on the weekend, finishing top of Group B after winning four of their six Group B fixtures in the continental tournament.

It is in domestic league football where the Soweto Giants will be required to gather winning momentum, building on a remarkable 3-2 win earned against SuperSport United in their most recent outing in the Premiership.

That particular victory was Pirates’ second in their last five league games, keeping them in a highly competitive scramble for next season’s CAF Champions League football.

For Sekhukhune, consistent results could result in a milestone of their own, as a coveted top-eight finish beckons in their first season in the top flight.

Currently in ninth place, a win at home on Wednesday could push them up to seventh place, and will be a welcome change in fortunes, following an unwelcome turn of results that has seen them winless in their last four league games.

Defender Olisah Ndah and attacking midfielder Deon Hotto were both some of the notable absentees during the home draw over Al-Ittihad, both pulling out of the encounter in the last minute.

It is a certainty that Ndah will not feature on Wednesday, as he will be serving out a one-match ban due to the accumulation of yellow cards, while Hotto is in a race against time to recover from a muscle injury picked up in training.

The Buccaneers however will be glad to welcome midfielder Goodman Mosele, who is still eligible for selection in domestic football, despite his red-card suspension in the Confed Cup.

Meanwhile, Sekhukhune might be forced to head into the fixture without influential goalkeeper Toaster Nsabata, who was out injured during the weekend stalemate against Stellenbosch.

Kabelo Dlamini (Orlando Pirates): The attacking midfielder was instrumental in aiding the Buccaneers’ come-from-behind win in the reverse fixture, and will come into this particular fixture full of confidence, as displayed by his recent showings in what has been an extended spell in the starting XI.

Justin Shonga (Sekhukhune United): The former Bucs striker has hit the ground running at his new club, making a goal contribution in three of his five starts. The Zambian international will be hoping that his impressive form continues, and is bound to be handful against his former side.

With the hosts competing in the top flight for the first time in their history, this will only be the second ever meeting between the two sides.

In the reverse league fixture, the Buccaneers found themselves trailing late in the first half after a Brandon Parusnath goal, but two quick second half goals from Linda Mntambo and Dlamini sealed a dramatic victory for the Soweto Giants.

The game is scheduled to kick off at 17:30 and will be screened live on SuperSport PSL. You can also follow the live action by keeping an eye on live updates provided across Orlando Pirates social media platforms.