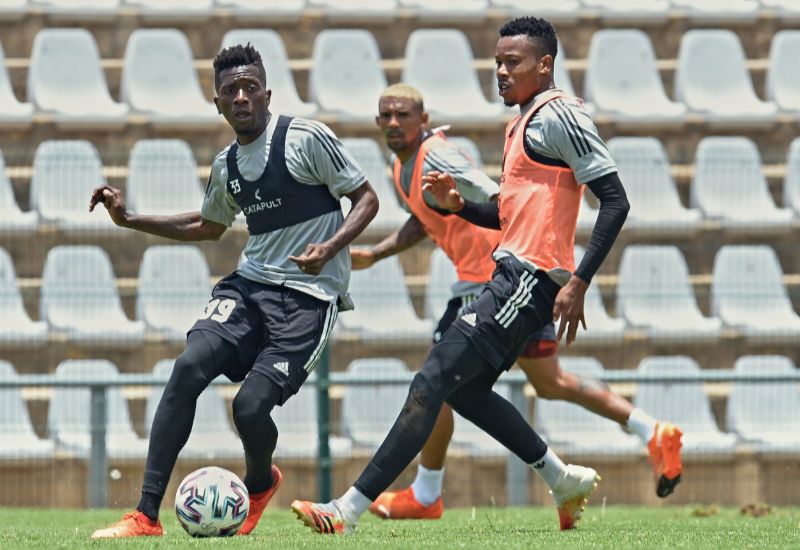 Just days into the new year, DStv Premiership forges ahead with an enticing clash in the form of the original Soweto Derby between Orlando Pirates and Swallows FC in the spiritual home of South African football, Orlando Stadium.

The much-anticipated clash takes place on Sunday afternoon with kick-off at 15:30.

It is the first meeting between the two rivals since the 2014/15 campaign, which was the season when the Dube Birds were relegated from the top-flight.

On their return to the top tier, Swallows have been in top form, and remain unbeaten in nine matches, racking up 21 points in the process to tie Mamelodi Sundowns at the top of the standings, with the league champions edging them on goal-difference.

The face a Buccaneers side eager to bounce back after defeat at the hands of the Brazilians.

Sunday's encounter comes a little over six years since the two Soweto rivals last locked horns in what would be their last meeting, which ended in a 1-1 draw at Dobsonville Stadium back in December 2014.

That result could be seen as testament to how tight things have been between the two sides in recent years.

In the ten years prior to the last Pirates vs Swallows derby, the Buccaneers have claimed eight wins to the Birds' six, with the other eight matches producing draws.

Ruzaigh Gamildien: Purely on a numbers perspective, it is very hard to look past the 31-year-old attacker when identifying players who could be menacing on Sunday. Gamildien is joint top goal-scorer in the league, with eight strikes in nine matches, with the last of his goals coming via a brace against Cape Town City in Swallows' most recent outing.