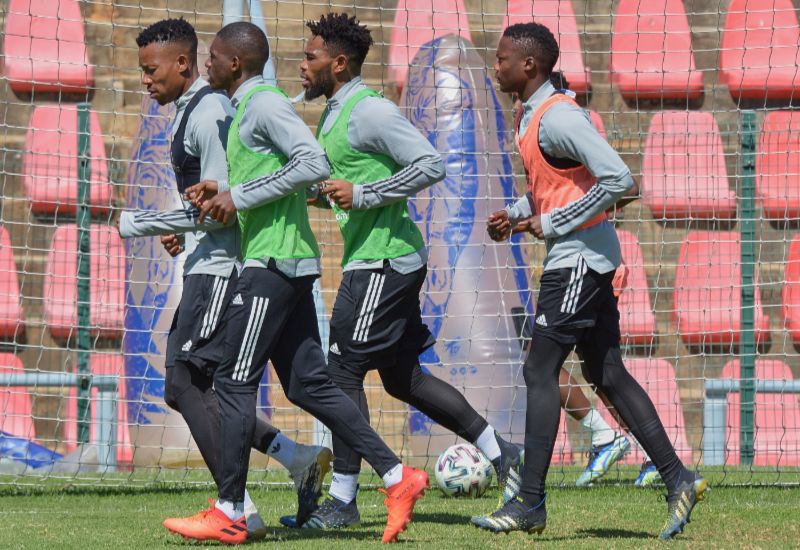 The oldest surviving rivalry in South Africa's top-flight football is rekindled, with the original Soweto Derby returning for another edition, as Orlando Pirates travel to Dobsonville Stadium to take on old foes Swallows FC on Saturday.

The fixture, which kicks off at 17:00, is only the second meeting in six years between the two sides after the other one - played in January this year - ended in a dramatic 1-1 stalemate.

Josef Zinnbauer's men were victorious in their last league outing, where they beat Maritzburg United 2-0 at Orlando Stadium.

They boast the better record - as far as recent results go - between the two sides, having won three of their last five matches in the DStv Premiership.

The Dube Birds, on the other hand, have proven difficult to beat, despite winning just once in their last five.

Swallows have only tasted defeat once on their return to the top flight, but have the highest number of draws in the league this season with 13 in total.

The Buccaneers will welcome Thulani Hlatshwayo and Gabadinho Mhango back into league action after the duo sat out the home win over Maritzburg United due to suspension.

Both players featured in the midweek draw against ES Sétif, with Hlatshwayo playing the full 90 minutes, while Mhango was a late substitute.

They will, however, be without midfielder Kabelo Dlamini, who collected his fourth yellow card of the season against Maritzburg United, triggering a one-match suspension.

For the Birds, coach Brandon Truter has the luxury of being able to choose from all his fit players, with none suspended ahead of the encounter.