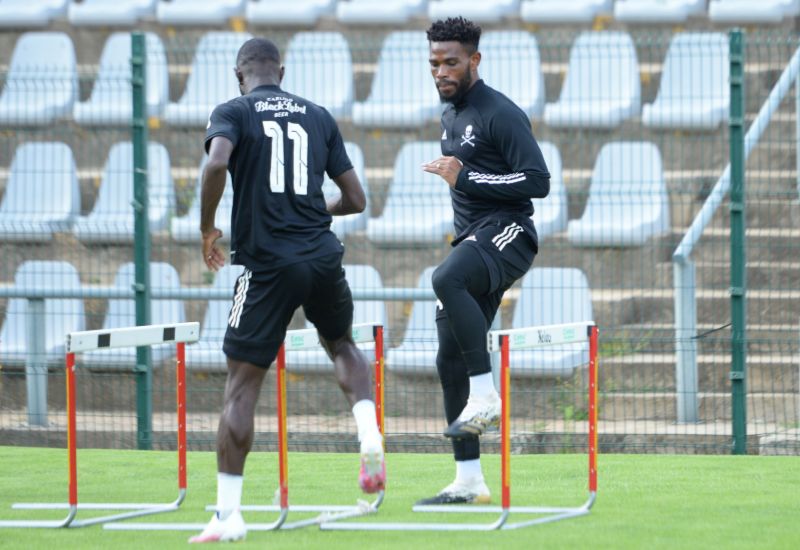 After clinching maximum points on the road, Orlando Pirates return home aiming for more of the same when they host TS Galaxy at Orlando Stadium on Tuesday evening.

The Buccaneers came back from their travels with a hard-fought 1-0 victory against Maritzburg United at Harry Gwala Stadium.

It is also at the same venue where their next opponents recorded their biggest victory in the top flight, a 3-0 victory over the KwaZulu-Natal Midlands outfit barely a week ago.

Now looking ahead to a historic first-ever meeting with the Soweto Giants, Owen da Gama's men are also aiming to make it two wins in as many matches. This is after their last victory ended a seven-match winless streak.

Currently, The Rockets remain in a precarious position at 13th on the league standings, just two points ahead of bottom place.

They come up against a Pirates side looking to close the gap between themselves and the top three, having worked their way back into fourth place after momentarily slipping down the log.

Mxolisi Macuphu: While TS Galaxy is a relatively new name in local football circle, they are not short of experienced players. One of those is former Bidvest Wits striker Mxolisi Macuphu, who has ten seasons of top-flight football under his belt.

Lindokuhle Mbatha: Another player boasting much-needed experience for the former Bucs coach's side is Mbatha, who found the net and also provided an assist as the Rockets thrashed Maritzburg on Wednesday.