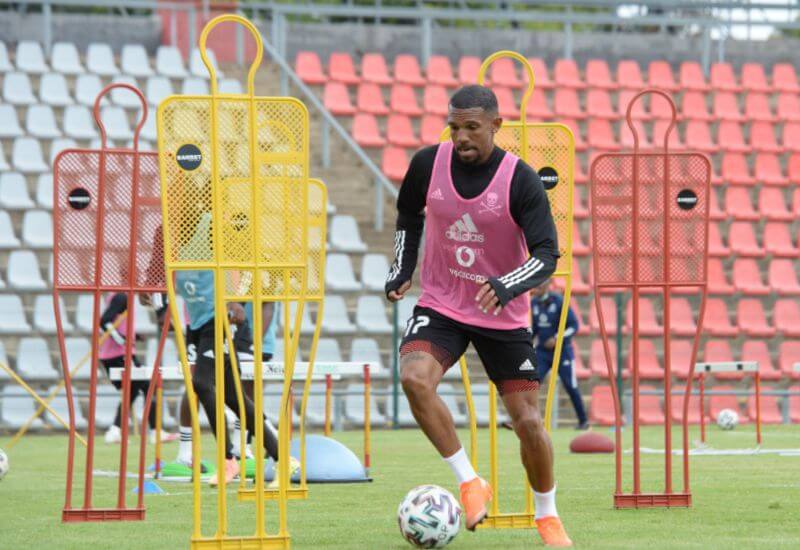 The 2020/21 DStv Premiership season is in its final stretch, and Orlando Pirates will look to claim the first three of the remaining nine points on offer when they travel to meet TS Galaxy at Mbombela Stadium on Sunday.

At this stage of the competition, both teams are still within touching distance of important milestones, with the Buccaneers aiming to participate in CAF competition next season by finishing in the top three, while The Rockets are a spot below a top-eight finish.

The visitors take with them confidence earned from their last result, where they prevailed over the in-form AmaZulu in what was a tightly-fought fixture at Orlando Stadium.

This handed them their 12th win of the season, drawing them closer to a Champions League spot, where Usuthu is currently placed just four points ahead.

The Buccaneers have gone three games unbeaten in the league, taking seven out of the nine points on offer.

They will come up against a side desperate for a turnaround in fortunes after claiming three points over the same period.

Currently sitting in ninth place - where victory on Sunday has the potential of propping them up to eight - Galaxy will be desperate to halt a two-match losing streak, having shipped a combined four goals without reply in games against Mamelodi Sundowns and a ten-man Golden Arrows.

Each of the two teams will be without a key player ahead of the fixture, following suspensions picked up in the past week.

The Buccaneers will have to go without Man of the Match in their previous outing Ben Motshwari, who despite his stellar performance, went into the referee's book, picking up a fourth yellow card which triggered an automatic suspension.

For The Rockets, defensive midfielder Bathusi Aubaas will sit out the clash, having also collected four cautions.