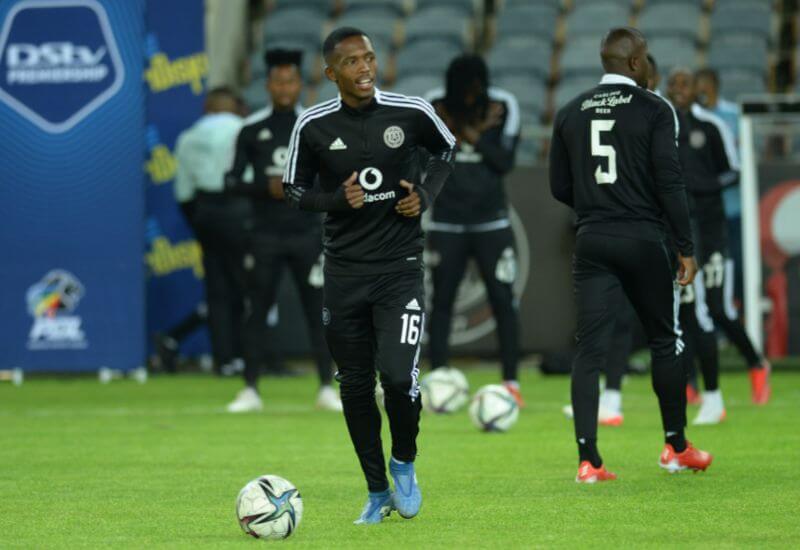 Orlando Pirates have just a few days to regroup before their next assignment, as they host TS Galaxy in a DSTV Premiership fixture at Orlando Stadium on Saturday.

The upcoming round of league fixtures marks the halfway mark of the campaign, and each team will be desperate to build a full head of steam at this stage of the competition.

The Rockets arrive on a bit of a high after a morale-boosting 3-1 victory at home to Chippa United in midweek.

The result - which lifted them away from the red zone - was only their third of the campaign and their second in their last five matches, where they have scored eight and conceded as many goals.

The Buccaneers, on the other hand, have been on the opposite end of the spectrum in terms of goals conceded, letting in just two in their last five league games.

However, they will want to add more to their “wins” column after playing to three draws during this period, including two in their last two outings.

Currently in seventh place, the Soweto Giants will be searching for a more clinical performance in their own backyard against a side that has already lost six on the road this season.

Pirates have continued to chip away at their lengthy injury list, with Thembinkosi Lorch the latest player to make a full return following a long lay-off.

Several players remain on the comeback trail, with the likes of Vincent Pule, Captain Happy Jele and Goodman Mosele all in different stages of rehabilitation.

Galaxy have also welcomed back an influential figure of their own in skipper Given Msimango, who featured for them in midweek, while striker Augustine Kwem could make his first appearance since August, having recovered from a hip injury.

Meanwhile, Bosnian defender Igor Makitan remains out of contention for a place in the starting XI, as he concludes his two-match ban after seeing during The Rockets 3-1 defeat to Marumo Gallants.

Deon Hotto (Orlando Pirates): The Namibian international has hit his stride and is currently one of the form players in the league at present. Having been involved in each of the last four goals scored by Pirates, Hotto will be keen to carry his form into the clash against Galaxy.

Wayde Lekay (TS Galaxy): Another player in red-hot form currently is Galaxy forward Wayde Lekay, who has managed to add his name to the scoresheet in each of his side’s last three games. The 24-year-old has made just three starts all season, but has made the most of his limited minutes on the field by contributing with some crucial goals coming off the bench.

It’s a relatively new rivalry, and one in which the Buccaneers will be desperate to stamp their authority after a stuttering start.

The two sides met for the first time last season in a game that ended deadlocked at 1-1 when Bongani Sam’s early opener was canceled out by Masilake Phohlongo.

In the return fixture, the Mpumalanga-based outfit served up an upset, defeating the Buccaneers 1-0.

How to Watch Orlando Pirates vs TS Galaxy

The game kicks off at 17:30 and will be broadcast live on SuperSport PSL. You can also follow live updates across Orlando Pirates’ social media platforms.