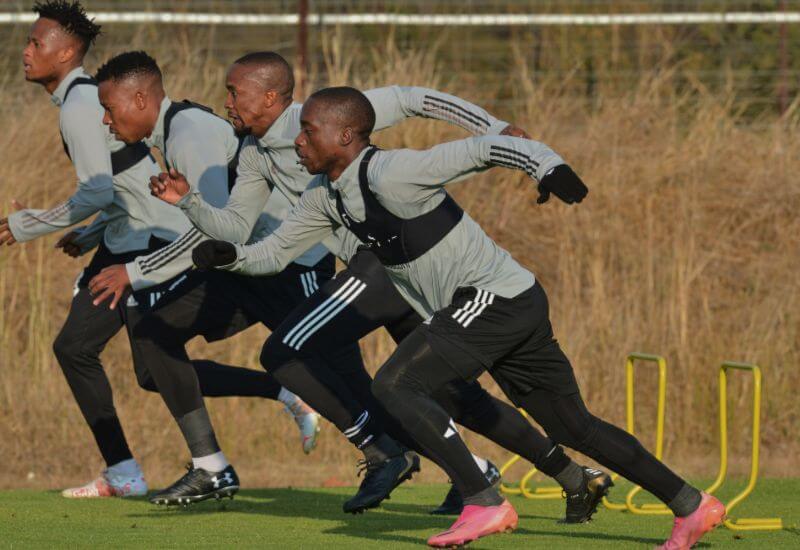 The 2020/21 DStv Premiership concludes on the weekend with Orlando Pirates finishing their campaign off with a home clash against Tshakhuma Tsha Madzivhandila at Orlando Stadium on Saturday.

It is only the second meeting between the two sides, with the Buccaneers in search of a league double after triumphing in the reverse fixture played in Thohoyandou.

Back in familiar surroundings after a week on the road, the home side will need nothing short of a victory to stave off competition from fourth-placed Golden Arrows and once again appear in the CAF Confederation Cup next season.

Currently third in the standings, they are in pole position to qualify for the continental showpiece after picking up three wins in their last five matches.

Tshakhuma will be South Africa's other participants in the competition by virtue of winning the Nedbank Cup.

In the league, the Limpopo-based outfit only just survived relegation and come into the clash on the back of two victories in their last five DStv Premiership outings.

The hosts will be missing the versatile midfield duo of Siphesihle Ndlovu and Abel Mabaso, who are both suspended for the clash.

The latter was sent off during the match against TS Galaxy in Mbombela last Sunday, resulting in a two-match ban.

In the weekday victory over Baroka in Polokwane, Ndlovu joined the suspension list when he picked up a fourth yellow card for the season.

While the Buccaneers will be without two first-team stars, Tshakhuma will be boosted by the return of defender Ndivhuwo Ravhuhali, back from serving a one-match suspension.