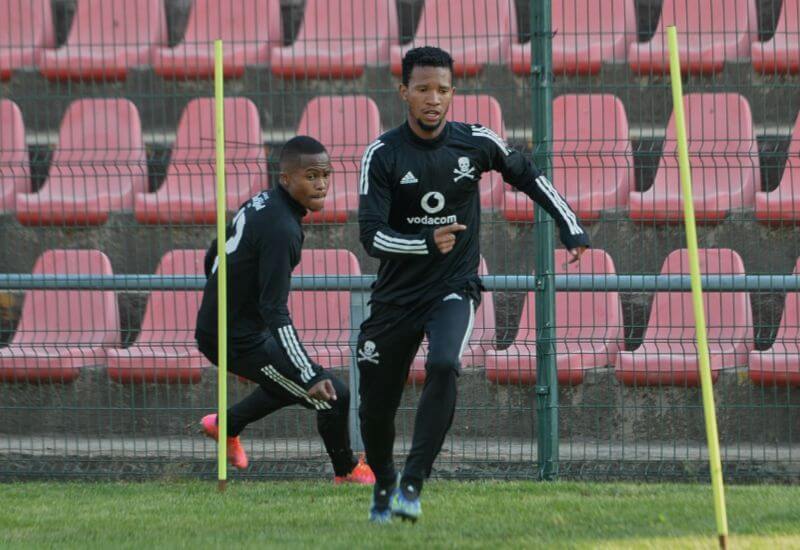 After finishing third in the DSTV Premiership in the last two seasons, Orlando Pirates are aiming to go even higher, and begin their campaign on Saturday at home to Stellenbosch FC.

The Buccaneers have had a couple of high-profile matches in recent weeks, with fixtures against Soweto rivals Kaizer Chiefs and Swallows FC.

A different test awaits in the form of Steve Barker’s men, who returned with a point on their last visit to Orlando Stadium in October last year.

The previous season, which was Stellies’ second in the top-flight, yielded two draws between these two sides.

Defender Ntsikelelo Nyauza netted for the Buccaneers in Soweto, only for his strike to be cancelled out by Nathan Sinkala, ultimately resulting in a 1-1 stalemate.

The return fixture at Danie Craven was another tight affair with neither side finding the net. In the 2019/20 season, each side managed to register a home win apiece.

According to the Bucs medical team, several players are nursing injuries, with some at varying stages of recovery.

Among those expected to return to action soon are striker Tshegofatso Mabasa and midfielder Siphesihle Ndlovu, who have both resumed full training, while the likes of Ben Motshwari and Thabang Monare could be cleared in the coming days, along with new recruit Kwanda Mngonyama.