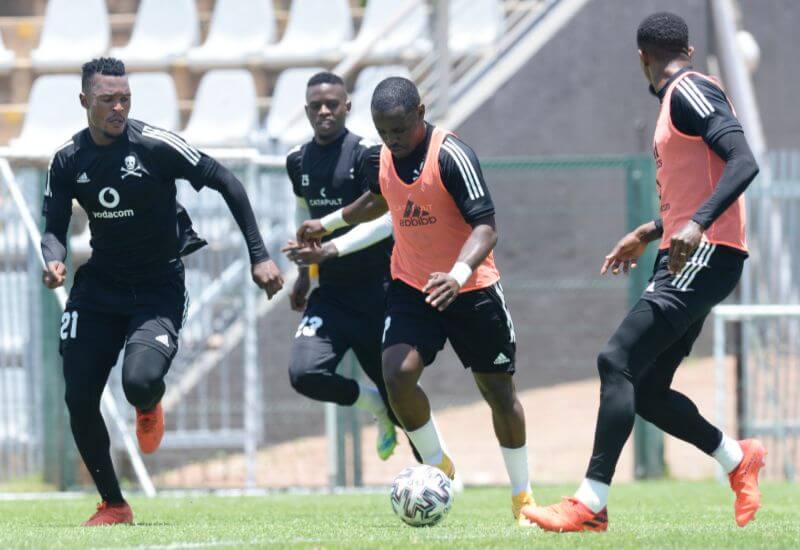 Orlando Stadium is the backdrop for another tantalising clash on Saturday at 15h30 as Orlando Pirates welcome a wounded Baroka side in their next league outing.

The Buccaneers are fresh off a feel-good result from the past weekend, where they came back from a goal down at home against Supersport United to steal a 2-1 win at the end.

This temporarily placed them top of the DStv Premiership standings before they finished the weekend in third place, a spot above Bakgaga, who had a disappointing outing on Sunday.

Having been the early-season pacesetters, the Limpopo outfit suffered their first loss of the campaign in a provincial derby against Tshakhuma Tsha Madzivhandila, and will look to bounce back against the Soweto Giants, who are searching for a third successive league win.

In what is a relatively new rivalry, matches between Orlando Pirates and Baroka have all produced at least one goal, with draws the most prevalent result since they first met in the top flight back in 2016.

These two sides have produced six stalemates in their eight league encounters, with the Buccaneers emerging victorious in both matches which have produced a winner.

The one time Baroka managed to end up on the winning side against the Sea Robbers was in the 2018 Telkom Knockout, which was decided by penalties after a thrilling 2-2 draw.

Evidence Makgopa: At just 20-years of age, the giant striker is emerging as one of the more promising talents in South African football.

Makgopa was on the money when Baroka held Pirates to a 1-1 draw in last season's PSL bubble, and has already netted twice in four matches in the ongoing campaign.