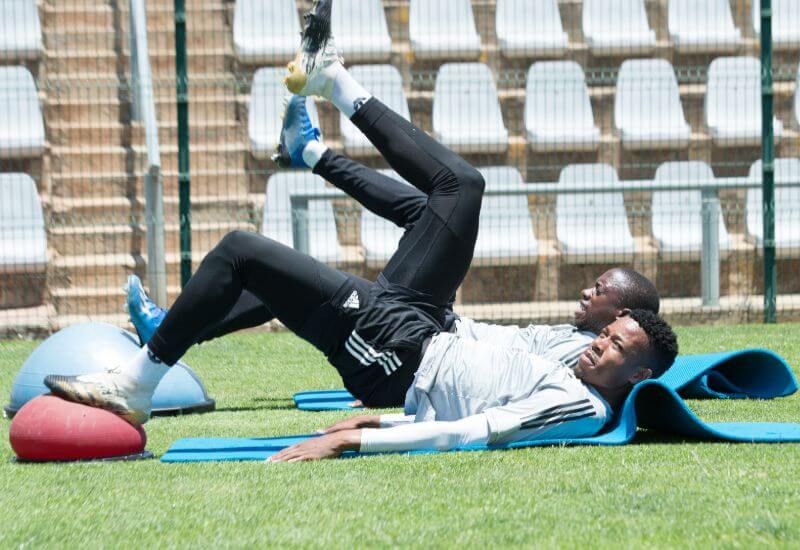 A tough task awaits Orlando Pirates on the other end of the international break in the form of Supersport United, who visit Orlando Stadium for a league encounter on Saturday evening at 18:00.

Several Buccaneers spent the past week on national duty, and have to regroup and refocus with the aim of maintaining the team's unbeaten run in the early stages of the ongoing season.

There will be hope from all those with a vested interest in the Soweto Giants that the lengthy break will not have much of an adverse effect on the team's momentum, as it came just after an impressive run of three wins in as many matches across all competitions.

For their counterparts from the nation's capital, the very same period in which Pirates have registered their winning streak has yielded indifferent results.

Matsatsansa have one victory in their last three, with a draw and a defeat. The latter meant that they dropped out their MTN 8 title defence, and will give them extra motivation to bounce back in Soweto.

The Buccaneers will have happy memories of their last meeting with the Tshwane giants, where they registered a vital 2-1 draw in the PSL bubble. That result was revenge for the reverse fixture, which ended in a disastrous 3-0 defeat for the Soweto Giants in Mbombela.

United have been the more dominant side in the last five years, winning four league games to Pirates' two, with another four ending level.

Bradley Grobler: One of the form strikers in the league is the Bafana Bafana frontman who, after coming close to snatching the Lesley Manyathela Golden Boot last season, is already up and running in the new campaign with three goals to his name across competitions.

Gamphani Lungu: The 22-year-old winger is still relatively new to Supersport United but has made a telling impact in what is only his second season at the club by netting two goals and providing as many assists.