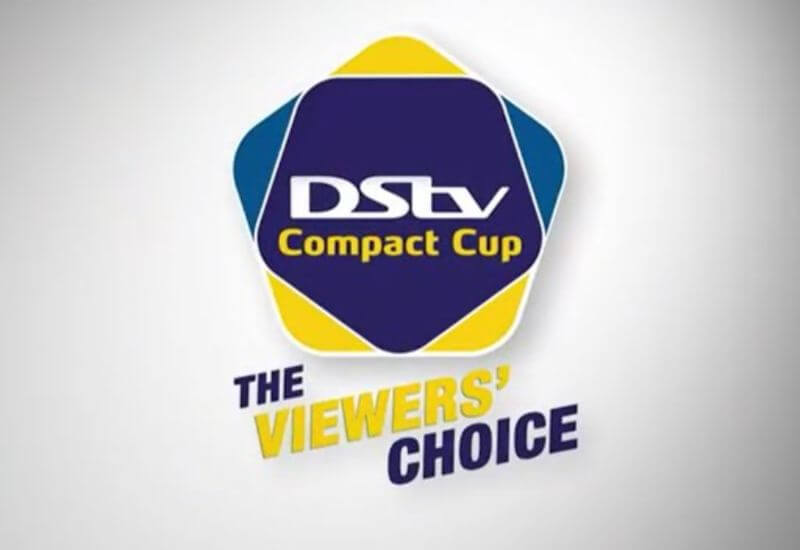 The Premier Soccer League has confirmed the starting line-ups for the upcoming DStv Compact Cup and the supporters have spoken.

The DStv Compact Cup which features four teams comprising of a mix of players across all 16 DStv Premiership teams that have been voted for by the fans, will kick off next weekend.

Coastal United will take on Dinaledi in the first semifinal at 15h00 on 22 January 2022, while the Warriors will lock horns with Amabutho in the second semifinal at 18h00.

These two matches will be played at the Moses Mabhida Stadium while the third/fourth playoff as well as final will be hosted at the FNB Stadium on 29 January.