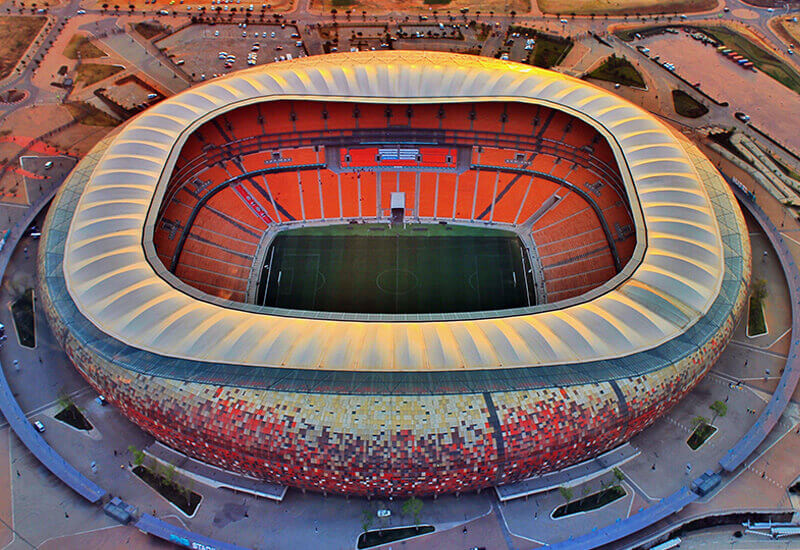 Orlando Pirates and Cape Town City will do battle at the fabled FNB Stadium in an Absa Premiership clash on Tuesday evening.

The Buccaneers have moved their encounter against their Cape Town based counterparts to their alternative venue due to the unavailability of Orlando Stadium on Tuesday.

The last time these two sides met, attacking midfielder Riyaad Norodien fired a last minute strike to help Pirates secure a draw. Interestingly, of the last two – and only encounters between the two sides, there has been little to separate them, with both matches ending in draws.

The arrival of Cape Town City sees the return of Benni McCarthy, a favoured son of Pirates, now cutting his teeth in top tier management. McCarthy has had a good start to his managerial career, with his side reaching the MTN8 Final as well as currently lying in 6th place, two behind the unbeaten Buccaneers.

The Bucs will look to maintain their 100% home record as they play their third match in seven days.

Tickets for this crucial league encounter are currently on sale at Computicket and Shoprite Checkers outlets nationwide.