Focus shifts back to league 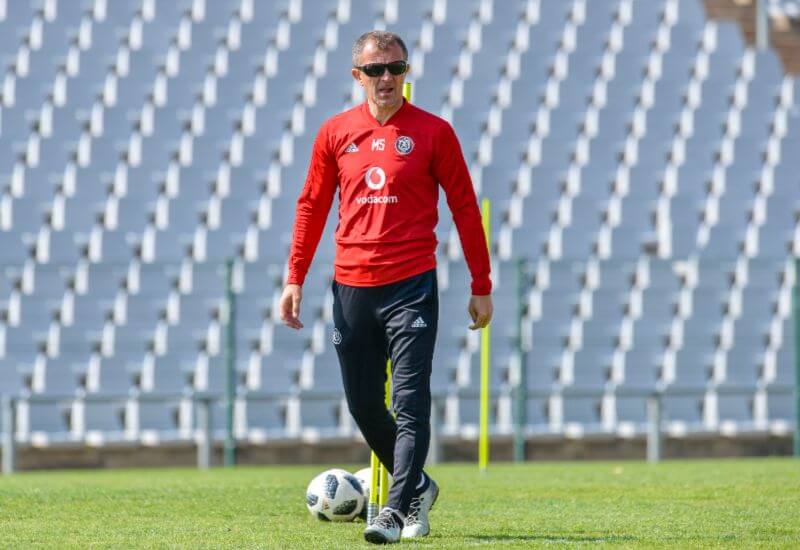 Orlando Pirates will have little time to lick their wounds after bombing out of the final of the Telkom Knockout Cup to Baroka FC on Saturday, as focus shifts back to the Absa Premiership, where they will face Free State Stars on Tuesday.

The Buccaneers, who are currently in first place (with 24 points) albeit having played two matches more than second placed Bidvest Wits, will be looking to continue on their positive start to the league campaign by claiming the scalp of an Ea Lla Koto side that currently sits in 11th place – three points above the drop.

However, despite their slow start to the season the Free State based outfit have proven to be a tough side to beat at home. Stars have only lost twice in their last seven home league games – losing only to SuperSport United and Kaizer Chiefs.

Their home record argument is further enhanced by the fact that the Buccaneers have failed to register a “W” in Free State in a league encounter in over seven years. The last time coming via a 2-0 win with goals courtesy of Tlou Segolela and Andile Jali. However, it must be noted that if you consider cup games, the men from Soweto did dismantle Stars 4-1 in a cup game in Free State last year and 4-2 in 2016.

Head-to-head results hold no bearing in the result of an upcoming match however they do provide some insight into how these teams have fared against each other over the years. Orlandopiratesfc.com had a look at the last 20 head-to-head encounters since 2008.

Here are the results: