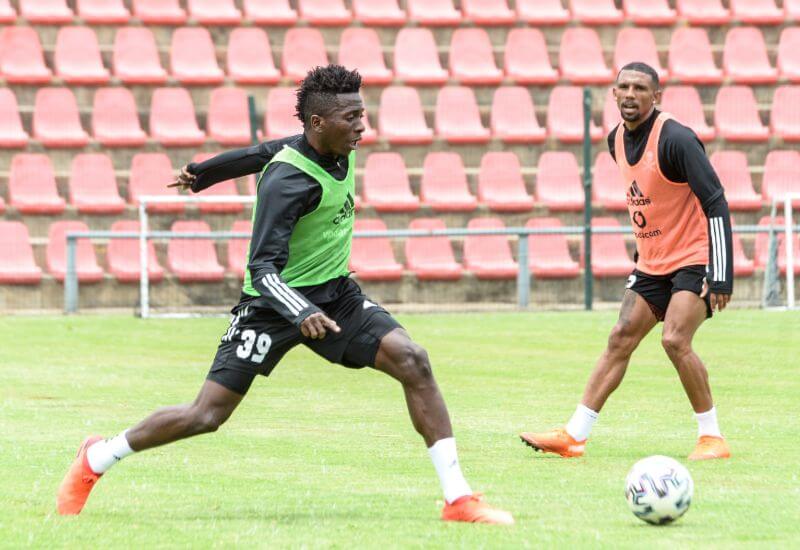 Orlando Pirates close out the year with a return to CAF competition as they travel to face Angolan outfit G.D. Sagrada Esperança in the first round of the CAF Confederation Cup on Tuesday.

The fixture will see the Buccaneers competing in the third different competition in as many matches, after making appearances in the MTN8 final, the DStv Premiership in the week leading up to it.

A different challenge awaits Josef Zinnbauer's men, who look to do better than how they fared when they last ventured out into the continent.

Competing in the CAF Champions League last time out, the Soweto Giants' campaign ended on the very first hurdle, when they were eliminated by tournament debutants in Zambia's Green Eagles.

In their previous appearance in the CAF Confederations Cup, they fell just one short of replicating their Champions League triumph, falling to Etoile du Sahel from Tunisia on aggregate in a two-legged final.

This was one better than their previous best performance in the tournament, where they went as far as the semis back in 1999 where they lost to another Tunisian outfit in CS Sfaxien.

Orlando Pirates go into the 2020/21 edition of the Confed Cup as one of four South African teams in continental competition, with Mamelodi Sundowns and Kaizer Chiefs in the Champions League, while Bloemfontein Celtic also compete alongside the Sea Robbers.

The match against Sagrada Esperança kicks off at 16:00 SAST on Tuesday afternoon.