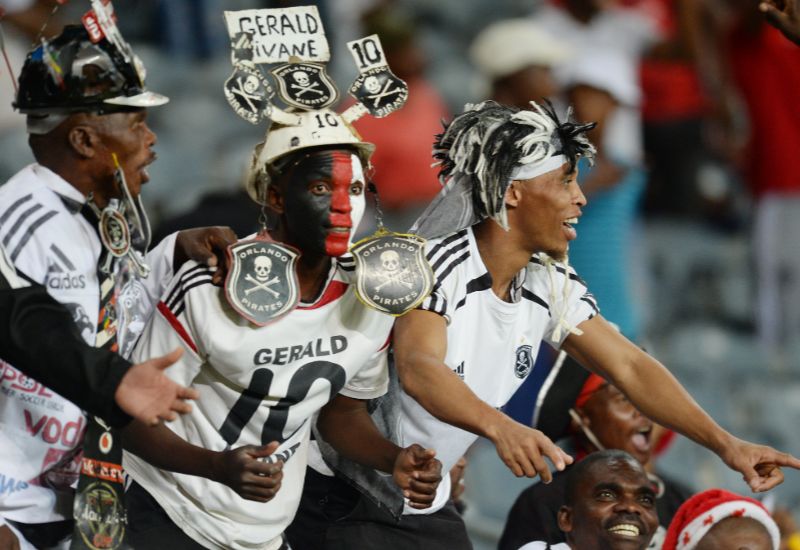 Orlando Pirates is pleased to announce that tickets for the TotalEnergies Confederation Cup clash against Al-Ittihad Club from Libya are now available.

It has been a long time coming and watching football on TV, with fake crowd sounds, is just not the same. The 12th man has been sorely missed up in the rafters and thankfully as of this weekend, South African supporters from across Mzansi can return to the stadium.

The Vuvuzela. The cheering. The booing. The highs. The lows. It all adds to the drama of the spectacle.

There are only 15 000 stand tickets for this all-important top of the table clash which will be played at Orlando Stadium on Sunday.

Pirates come into this encounter, knowing that should they avoid defeat against Al Ittihad, the Buccaneers will secure first place and a seeding heading into the knockout stages of the competition.

Al-Ittihad Club on the other hand, who currently sit in second place (10 points), cannot afford to slip up as third place JS Saoura trail them by three points.

Kick off for this clash is set for 18h00. Tickets are now available from Computicket outlets nationwide at R40 a ticket.