Ford Goal of the Month is back 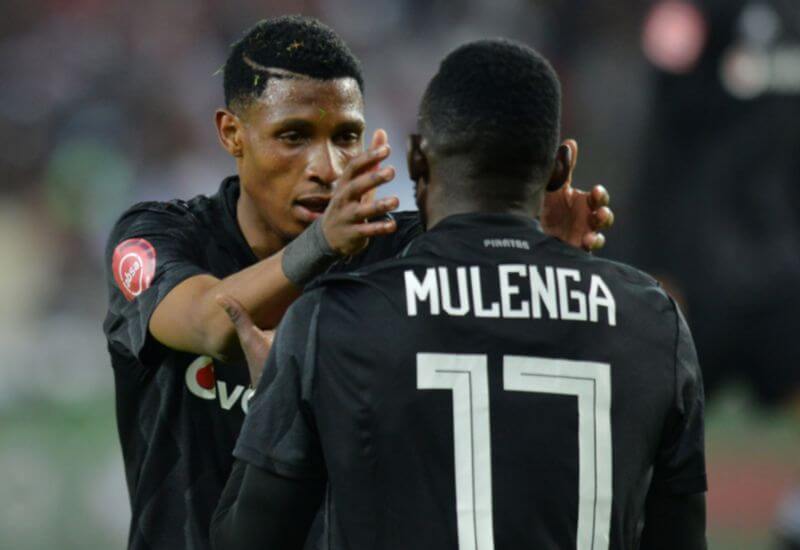 The first Ford Goal of the Month competition of the season kicks off today with the Buccaneer goals from August 2018 all competing for the title.

In the Absa Premiership, Shonga’s penalty against Highlands Park in the first fixture of the season is in contention as well as Vincent Pule, who opened his account with a half-volley against Black Leopards.

Although Orlando Pirates was knocked out of the MTN8 Quarterfinals earlier on in the season, the game did not go without a fight as two brilliant goals were scored. The first was a right footed bullet by Augustine Mulenga and the second was a deflection off Gladwin Shitolo from a strike by Xola Mlambo.

Following the same format as last season, fans are encouraged to vote for their Ford Goal of the Month on the Club’s official social media channels. Four winners will be selected across Instagram, Facebook, Twitter and Youtube (PiratesTV). Each winner will receive a hamper sponsored by Ford South Africa – the Official Vehicle Partners of Orlando Pirates.

The voting for August’s Ford Goal of the Month closes on September 9th, 2018. Terms and conditions apply.