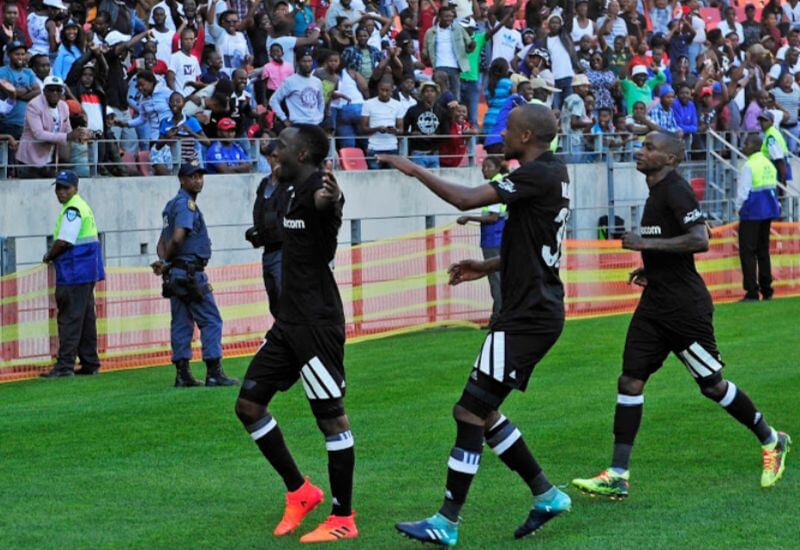 February might have been the month of chocolates and flowers, but for Orlando Pirates it was the month of exquisite goals. This month’s edition of the competition proved to be the toughest one yet with world class goals coming from the First, MDC and SAB teams.

Ultimately, it was Justin Shonga’s stunner against Chippa United in the ABSA Premiership that was deservedly crowned the best Ford Goal of the Month.

Since the Ford GOTM feature started, our social media votes have almost tripled in count as more and more of our Buccaneers want to stand the chance to win the Orlando Pirates Ultimate VIP Experience. As of 2018, Ford South Africa also started giving away additional hampers to a winner on each social platform. Below are our February 2018 winners:

Congratulations, Buccaneers! Our grand prize winner has won the chance to experience the Club’s next home game in ultimate VIP style.

Be sure to look out for this month’s competition because it promises to be even bigger and better, with much more at stake as we edge closer to the end of the season!