Ford Goal of the Month For March 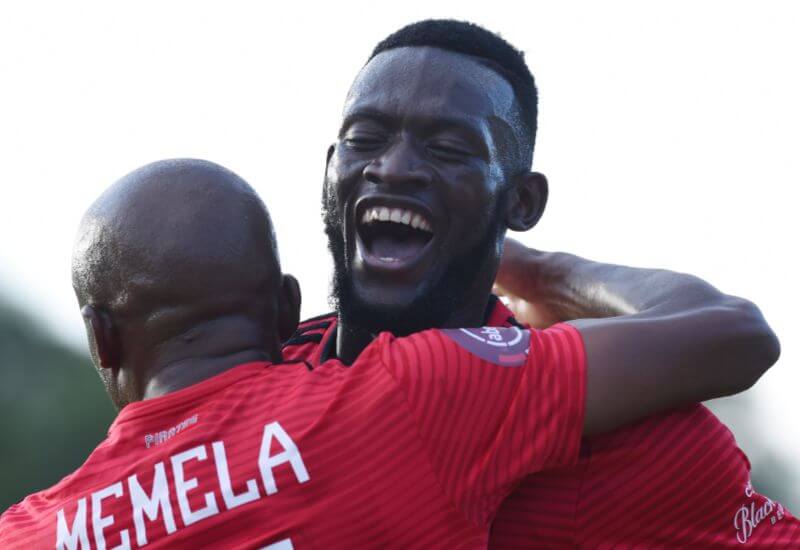 The Ford Goal of the Month is back again and this time we look at the best goals for the month of March.

On the football front, it wasn’t a particular good month for the Mighty Buccaneers as they were only able to muster one victory in the four games played. However in terms of goals scored, Micho Sredojevic’s men were able to score in all the matches.

The nominees for the Ford Goal of the Month award are:

With Pirates already facing defeat (trailing 2-0) and elimination from the CAF Champions League, Zambian international Justin Shonga latches onto to a through pass from Thamsanqa Gabuza to neatly chip past the onrushing Khadim Ndiaye to score into a gaping net.

Once again in the month of April, Pirates find themselves trailing in a match but this time the Buccaneers were able to rally back to salvage a point against FC Platinum after trailing 2-0 earlier on in the match. The fight-back began in the 81st minute when Lorch latched on to a cross from Luvuyo Memela to finish with a neat strike to the near post.

Pirates completed the come back when Augustine Mulenga side-footed home a loose ball from the far side in the final five minutes after a well-worked set-piece.

Memela levelled matters for the hosts ten minutes before time with a low strike towards the bottom corner from inside the box after pressure on the Celtic defence finally paid off. The match ended 1-all.

After keeping Abafana Bes’thende on the back foot in the early stages, Justin Shonga finally broke the deadlock for Pirates in the 21st minute with a curling left-footed strike from just inside the box to the far corner. That goal would prove to be the match winner for the Buccaneers.

The voting for April’s Ford Goal of the Month closes on Friday, 26 April 2019. Terms and conditions apply.