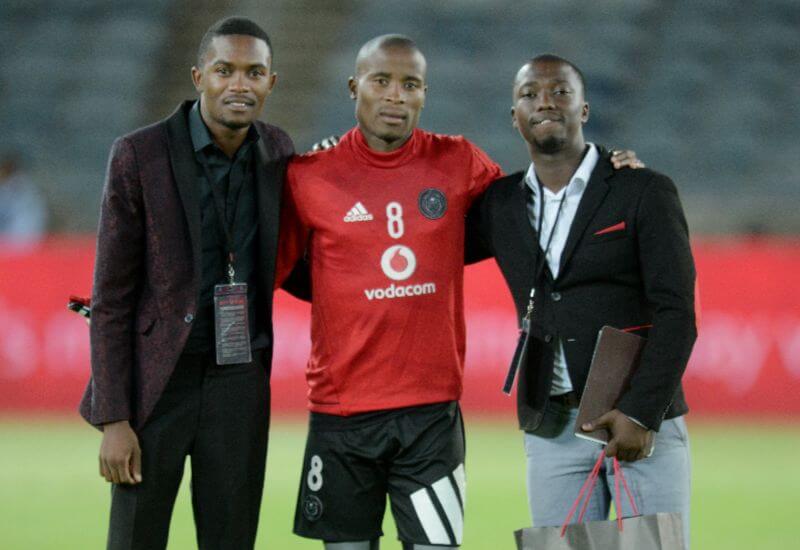 The Ford Goal of the Month is back and it’s time to vote for your favourite goal for November.

It’s been a pretty productive month in front of goal across all divisions within the Club and for our selection, we’ve included FIVE of the most worthy contestants in November’s batch. And the nominees are (in no particular order):

There’s no such thing as a friendly when these two sides meet, and it’s no different in the junior ranks. In front of a capacity crowd at the Multichoice Diski Challenge Festival at the King Zwelithini Stadium, Fredie Hlalele started and finished a Bucs attack that saw him tap home from close range to announce himself in emphatic fashion to the KZN Ghost.

A classic case of David vs Goliath in one of football’s most hallowed arenas, Orlando Stadium. With something from the training ground, the Bucs MDC side swept play from one side to the other, before cutting through the Senior side’s defence and an angled cross is met by Ricardo Lourenco’s late run into the box to put the juniors on the board.

An important goal on his former stomping ground, Musa Nyatama broke a 9-year hoodoo when he toe-poked the Bucs to victory at the Dr Molemela Stadium, bringing to an end a run that has seen the Bucs fail to register a win away against Bloemfontein Celtic. Holding back his celebrations, the new man opened his account in the famous Black & White jersey.

There’s a certain area of the field know as ‘Marc van Heerden Territory’ and with good reason. As soon as the referee stopped play for the foul, it was MVH who stepped up and expertly wrapped his left boot around the freekick into the back of the Sundowns net. The lack of movement from Onyango in the opposition goal being testament enough to the aplomb with which the setpiece was dispatched.

Playing in the Celebration Jersey, the Bucs swept through the City defence with a well versed attack down the right. It was poetry in motion as the ball cut through the defence and to waiting Bucs feet, before a delightful chip to the far post finds Mpho Makola champing at the bit to nod home with ease.

Our Ford GOTM Winner for the month of October was Mr. Jeremy Sello (pictured) who was treated to the Orlando Pirates Ultimate VIP Experience at our home ground, Orlando Stadium, against Golden Arrows. Equipped with an All Access Pass, Jeremy had the chance to meet the first team players, witness the team warm-up from the side-lines and ended the night meeting the best Goal of the Month scorer, Thabo Matlaba.

Entry to the competition is very easy, all you need to do is vote for your favourite November goal on any of the Orlando Pirates social media platforms – Facebook, Twitter, Instagram or YouTube (PiratesTV).

Closing date for the competition is Friday, 22 December 2017. The winner will be announced early in the new year ahead of the next Orlando Pirates home game.

Tickets for league opener on sale