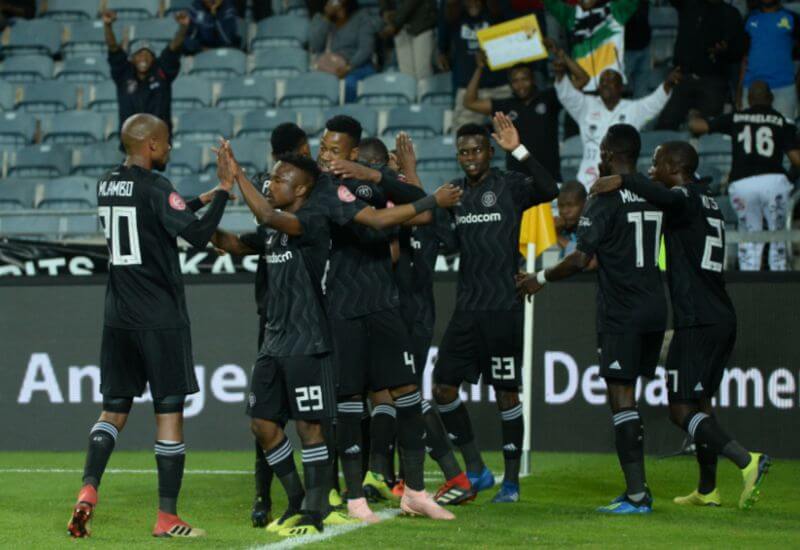 The month of Spring has seen the Orlando Pirates strike force blossom into an arsenal of stunning goal producers. For the month of September the Mighty Buccaneers scored an impressive seven goals in three matches. While for the same month we have a goal entry from one of the academy players.

Making his first appearance in the monthly competition is 18-year old Simiso Bophela for his wonderful strike against Amazulu in the Multichoice Diski Challenge. Bophela is nominated alongside Ford Goal of the Month regulars Thembinkosi Lorch and Augustine Mulenga - Lorch for his goal against SuperSport United and the Zambian international for his strike against Cape Town City.

Meanwhile, Vincent Pule comes into the month with two goals to his name. The first one coming in the 3-1 win over SuperSport United. For his second goal of the month, Pule netted a splendid left-footed strike to set up a 2-1 win over Baroka FC.

Like Pule, Lorch comes into this month’s competition with a second goal under his belt.Pule turned provider in the same match when his long pass into the box caused confusion for the Baroka defence, leaving Lorch to round the keeper and tap in Bucs' second of the encounter.

The voting for September’s Ford Goal of the Month closes on October 5th, 2018. Terms and conditions apply.