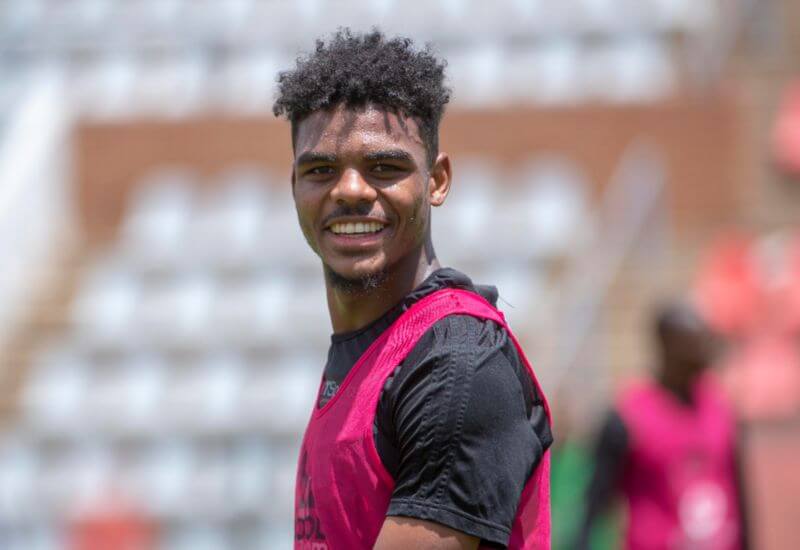 Along with his imminent move to France, Foster leaves with yet another record in his back pocket, that of being the youngest Orlando Pirates player to score an official goal having scored in Pirates’ draw against Polokwane City last season at the tender age of 17 years, four months and 16 days.

“It is such an honour to see Lyle moving to a big club at such a young age. As a person who is passionate about youth development, this is the type of thing that makes the long hours all worth it.”

“Lyle came into my hands as a baby at 13 years old now here he is on the verge of making the biggest move of his career. I would like to wish him the best of luck and also thank the Foster family for their active involvement in their childs’ development.”

He added: “Let this move pave a way for more such transfers in the future. For all the boys who will be part of the Project X tour of 2019, let this be an eye opener of what is possible if you make use of the opportunity when it presents itself.”

On behalf of the entire Orlando Pirates family we would like to wish Lyle the best of luck as he enters a new chapter in his young footballing life. May this move be a catalyst for greater things to come from him.