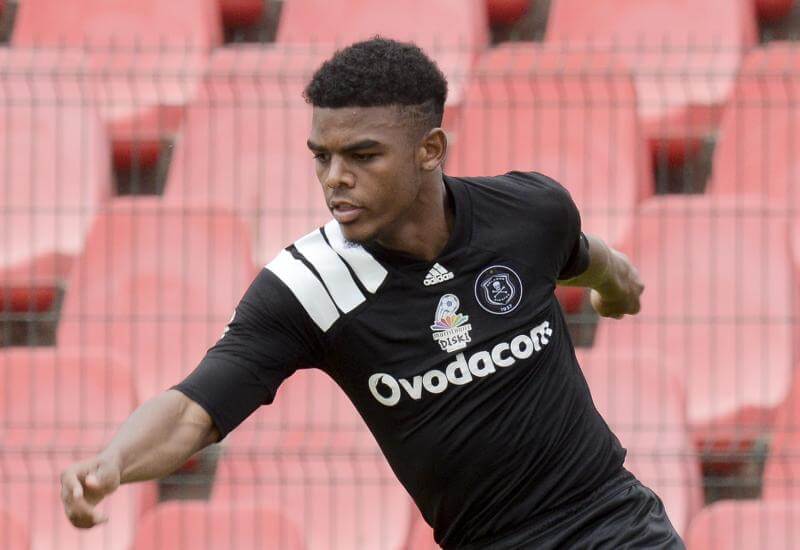 Newly promoted striker Lyle Foster has been listed amongst the top 60 young talents around the world according to the Guardian.

The UK based publication, has run an article titled: Next Generation – 60 of the Best Young Talents in the World which features the Orlando Pirates marksman.

Speaking about his mention in the top 60, the 17 year old was modest and level-headed in his reply:

“It is an honour to be mentioned amongst some of the best young talents in the world, but in saying so these are merely opinions and not facts so I don’t get too excited about it.

“There’s still a lot of work to be done from my side and this is where my main focus resides. I want to work to one day prove I should be amongst the best based on my achievements with the team and my individual accolades.

“I would like to thank the Chairman Dr Khoza and both Coach Micho and Coach Rhulani for the opportunity they have given me to play at the highest level, and for showing faith in my abilities at such a young age.”

Other players who have previously been listed on the Guardian Top 60 and have gone on to impress on the global scene include the likes of Gianluigi Donnarumma (2016), Martin Odegaard (2015), Timothy Fosu-Mensah (2015) and Christian Pulisic.