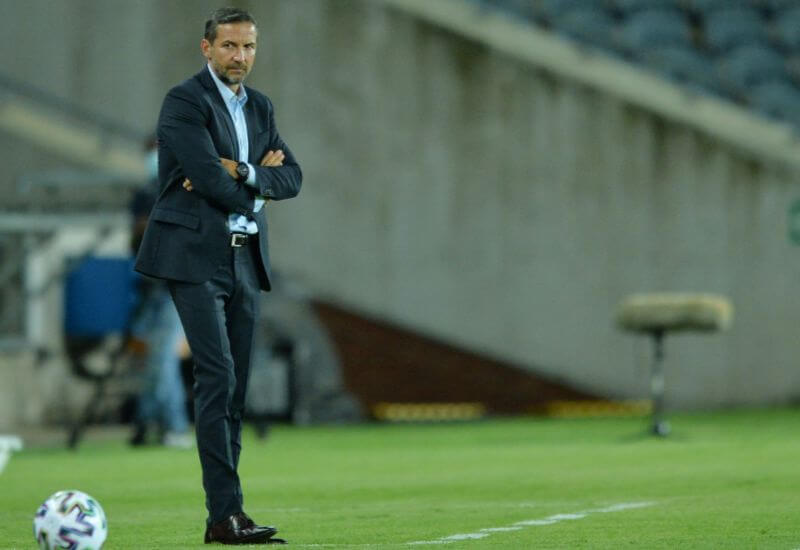 Orlando Pirates Football Club can confirm that the CAF Confederation Cup match against GD Sagrada Esperança which was scheduled for Wednesday, 6 January 2021 has been cancelled.

The Club received communication from CAF this afternoon confirming the cancelation of the match and subsequent progression to the next round by Orlando Pirates.

“Within the framework of the organisation of M.58 Orlando Pirates Vs GD Sagrada Esperança counting for the 2nd preliminary round of the Total CAF Confederation Cup 2020/21, we would like to inform you that the club GD Sagrada Esperança has withdrawn from the competition.

Therefore, we hereby inform you that the club Orlando Pirates is automatically qualified to the next round, namely the additional 2nd preliminary round. Furthermore, the mission of the designated officials for the above-mentioned match is cancelled.

A letter will be communicated to the Angolan Federation incorporating further details regarding the withdrawal.”