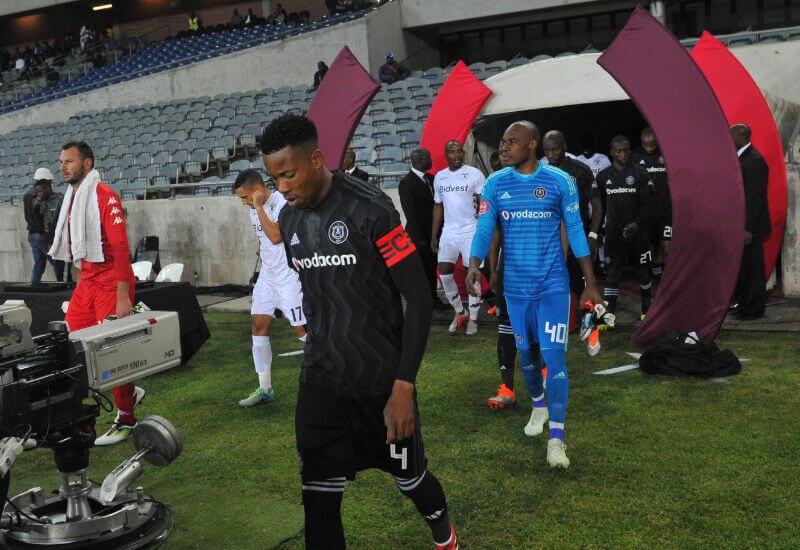 Just over five days ago the world celebrated Christmas Day. For many people December 25th marks the day for giving; a day to spend with the family and be showered with gifts and good food.

However, in football, this day marks some interesting insight into the final destination of the most coveted domestic trophy – the league title.

Now, before we continue, it is important to note that Orlandopiratesfc.com would like to issue the following disclaimer. This is by no means a prediction of where the 2018/19 league title will go, but rather provide some food for thought during this brief festive break for the football lover.

Now that we’ve got that out of the way, let us continue.

Before we look into what the South African trend has shown, we will go up north to England to see what history has dished out for the team topping the league table on Christmas Day, relative to the league winner at the end of the season.

Over the last 10 years, English football has provided an interesting statistic which has seen eight of the 10 teams that have led on Christmas go on to win the English Premiership. The only two times this didn’t happen was in 2008 and 2013. Both times the team at the top in those years was Liverpool - the same team sitting in pole position this year - and both times they failed to go the distance. Will history repeat itself or will Liverpool finally get to lift their first English Premiership title?

A Look at SA

Coming back home to South Africa we look at what has transpired over the same period as well as the two seasons when Orlando Pirates won the league back-to-back.

Does the same trend repeat itself or does history show something completely different for the Absa Premiership?

We have tabulated a list of the last 10 league champions as well as the team that was leading at Christmas in brackets.

What is interesting to see with the above is that barring only three of the 10 previous seasons, the team that has led by Christmas has gone on to lift the Absa Premiership.

However, another interesting piece of information that cannot be ignored is that of Orlando Pirates. On two occasions, the Buccaneers have ‘bucked’ this Christmas trend, when in 2010 they were third by the turn of the year but went on to win the league, pipping Ajax on goal difference.

They repeated this feat again a year later, this time coming from fifth by year end in 2011 to win the league by two points over Moroka Swallows.

Masandawana are the only other team to break the Christmas cycle. They did so in the 2013/14 season by turning a five point deficit (25 vs 30) behind Kaizer Chiefs to win the league by two points over Amakhosi.

Here at Orlandopiratesfc.com we decided to go one step further and look at how this Christmas cycle affects the teams that are in the relegation zone.

For the purpose of this exercise we purely looked at the team that was in 16th place by the turn of the year how they fared at the end of that same season. What was not factored in was the outcome of the playoffs for the 15th placed team.

For teams that are currently in the relegation zone they can take solace in the above fact, that unlike the effect of Christmas on the leading pack, history has dished out more of a mixed bag for the teams fighting for survival.

Out of the last ten years, it has been a split in the middle – five and five.

As it currently stands, Bidvest Wits are sitting in first place at the halfway mark however it must also be noted that Mamelodi Sundowns who are currently in 5th place have three games in hand over the rest of the pack and they are currently undefeated.

The Mighty Buccaneers sit in second place and if history is to repeat itself, Micho’s men are currently sticking to the script as they currently trail the Students by three points.

Down at the bottom, Martizburg United are in 16thplace but have one game in hand over the two teams above them – Free State Stars and Chippa United who sit in 14th and 15th place respectively.

Meanwhile, the Absa Premiership is set to resume in the first week of the new year with the first match scheduled for January 4 between Chippa United and Bloemfontein Celtic.

The rest of the matches will be played on the weekend of the 5th and 6th - with Pirates traveling to Tembisa to face Highlands Park at Makhulong Stadium.