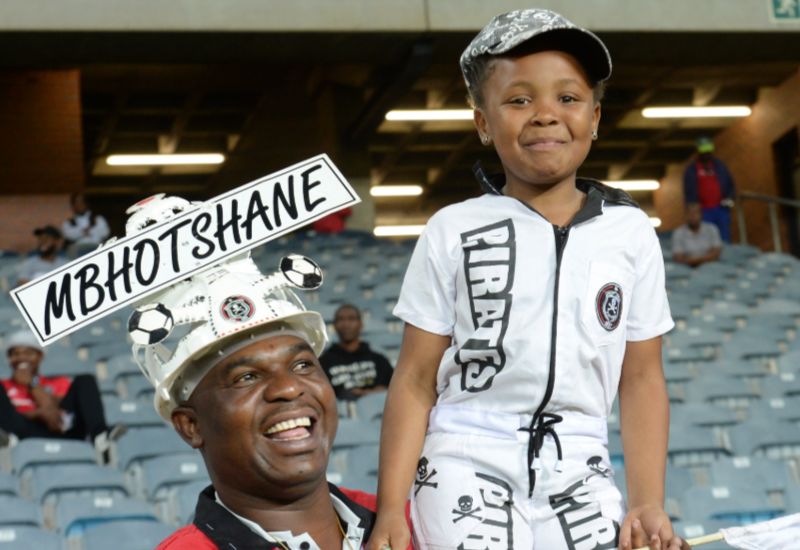 The Premier Soccer League (PSL) has announced that football fans can return to match venues starting on 8 April.

The League’s executive committee held a meeting discussing the matter on Monday. This followed an announcement made by South African President Cyril Ramaphosa that the country’s stadiums could now be filled by up to 50% capacity under adjusted COVID-19 prevention regulations.

On Tuesday, the PSL held a press conference where Chairman Dr. Irvin Khoza gave more detail around the potential return of spectators to football venues.

With domestic league football resuming this coming weekend, Dr. Khoza announced that the first round of fixtures where stadiums will be open for spectators will be the Nedbank Cup quarterfinals scheduled for the weekend of 8-9 April.

“It will be difficult for us to start this weekend, as I’ve indicated that most of those matches have been categorised and approved,” Dr. Khoza told the media.

“Next week, those matches were also categorised and we are asking that they be re-categorised to make sure that they are compliant in terms of the requirements.”

Under the new regulations, fans can only be granted entry into the stadiums after either showing proof of COVID-19 vaccination or producing a negative test no older than 72 hours old. Those who wish to attend matches are also expected to produce a valid South African ID or a passport.

The announcement means that the Orlando Pirates faithful has the opportunity to watch the team up close at Peter Mokaba Stadium, where they will be taking on Baroka on Wednesday, 13 April.

The Buccaneers will be welcoming fans back into Orlando Stadium when they host Chippa United on 27 April.