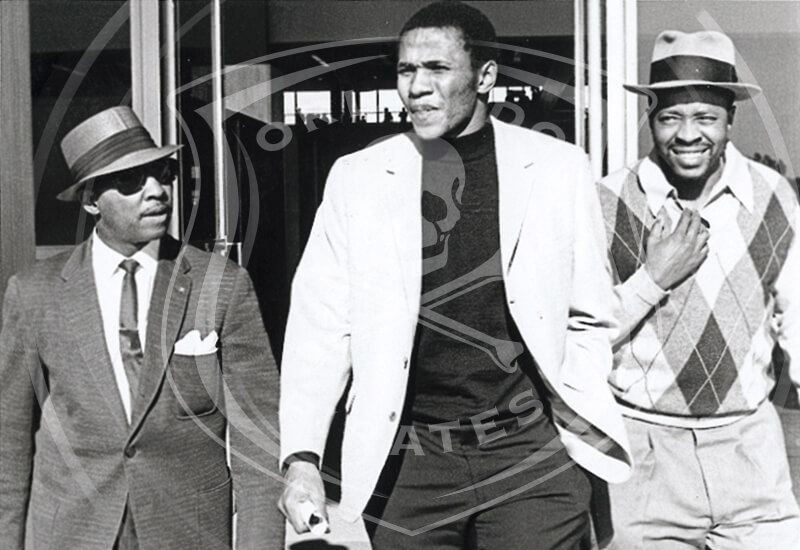 Cometh the hour, Cometh the man - when opportunity is matched by patience, humility and discipline

The story of Kaizer Chiefs is the story of brave men that when faced with adversity did not cower. It is a story of a man, Kaizer Motaung, who initially tried to broker peace and find a way out of the expulsion of key players from Orlando Pirates Football Club. It was an ill-timed action that was later accepted as having been over the top.

Unlike David Motsamai’s attempt at forming a breakaway club from Orlando Pirates called Black Pirates. Kaizer Chiefs was not a breakaway. It was instead a formation that was specifically created to be a home of those expelled and those that felt their expulsion was over the top.

As a result, the foundation of Kaizer Chiefs was built by strong experienced administrators and lovers of the Beautiful Game. Sharing shoulders on the wagon with China Ngema, Gilbert Sekgabi, Ewert Nene, “Makhosi” Shezi and Clarence Mlokoti, Kaizer Motaung became a unifying brand and personality. He brought about the glamour and international experience. His charisma was the glue that kept it together. He personally recruited some of the best talent in the country. It helped when building a support base, especially of the female folk, that he was a tall and good-looking young man as well.

As we join Kaizer Chiefs in their celebration of their Golden Jubilee. We do so in recognition of the need by our country and society of the need to build institutions. Institutions help society have a memory (institutional memory) that helps it learn and build on its experience rather than attempt, on a whim and a prayer, to reinvent the wheel. We welcome and give praise to the founding and sustained growth of Kaizer Chiefs. There are not many fifty-year-old institutions around.