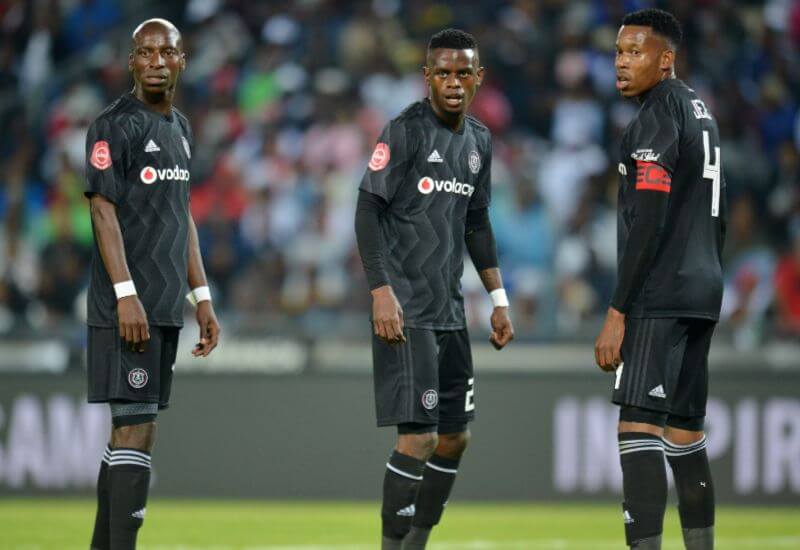 After a five-year absence, the Buccaneers make a long-awaited return to the CAF Champions League.

Club Captain, Happy Jele has sounded the call to action to The Ghost asking them to come in numbers ahead of this important fixture.

“I cannot stress enough the importance of the supporters. The role they play as the 12th man in the stands is the fuel that keeps us going during the match. We have been blessed to play in packed venues of late with this weekend’s semi-final being the pinnacle. For us as players, to see them at the stadium, see them in the stands and to feel the positive energy is priceless and we thank them for that.”

“When we play against Light Stars on Wednesday it will be the start of a long and difficult journey. Personally speaking, I was there when we reached the 2013 Final, I remember how close we came and how much we wanted to clinch the Champions League trophy especially for our supporters. Now that we have been given another chance it is key that we start things off on the right foot and build the momentum from there”, added Jele.

“From just looking at our next four fixtures we have a tough task ahead of us and as such it is key that we have our supporters there to help us pull through and it all starts on Wednesday,” concluded the skipper.

To kick start the competition Orlando Pirates will face off against Light Stars of the Seychelles this Wednesday, at Orlando Stadium with the match scheduled to start at 19H30.