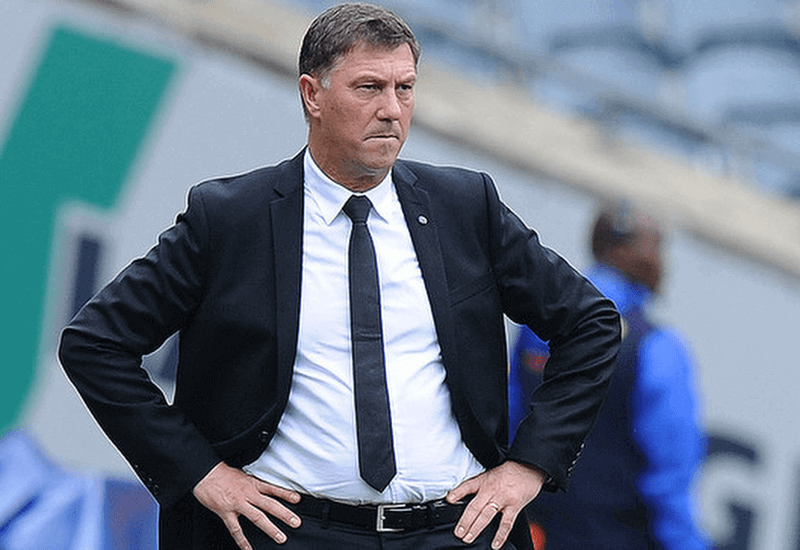 Mr Jonevret has thanked the Chairman of Orlando Pirates, Dr Irvin Khoza, the Club and its supporters for giving him an opportunity to coach the Club.

Mr Jonevret said: “I would like to thank the Club for the opportunity. Unfortunately it didn’t work out as planned. I wish the Club and its supporters all the best for the future.”

In accepting Kjell Jonevret's resignation, Dr Khoza expressed his understanding of the enormity of expectation; the Head Coach of a big Club like Orlando Pirates is put under from day one.