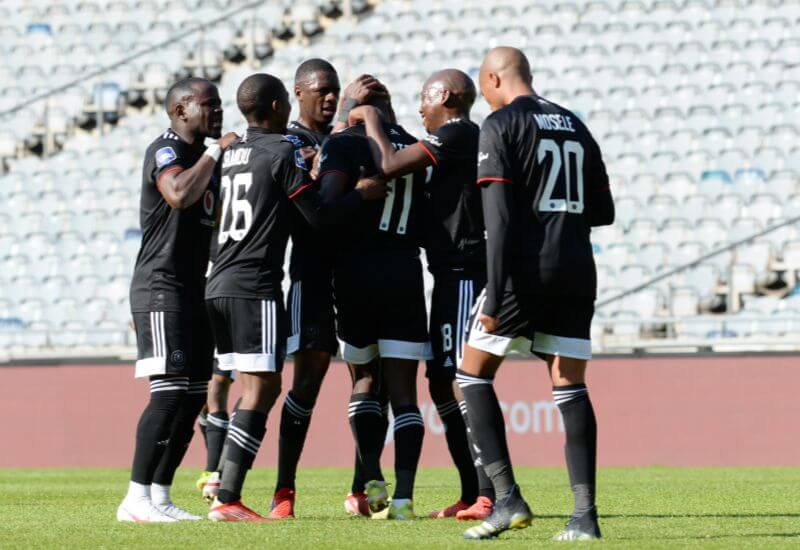 The wonder strike scored by Orlando Pirates midfielder Deon Hotto against Stellenbosch at Orlando Stadium has been named the DSTV Premiership Goal of the Month for August and September.

The League announced the winners of the first monthly awards of the 2021/22 season on Wednesday morning and the Buccaneers winger was one of those who scored big on the day.

He was recognised for his expertly taken free-kick which got Pirates off the mark in the league in their season opener against the visiting outfit from the Western Cape.

With the Bucs trailing early in the encounter, defender Tebogo Tlolane was fouled inside the Stellies half, some distance outside the penalty area.

Hotto stepped up to take the free-kick, and unleashed a fine left-footed shot which evaded the wall and curled past the diving Lee Langeveldt into the back of the net.

That strike beat nine other goals nominated in the category as the Namibian international became one of the first monthly award recipients in the new season.