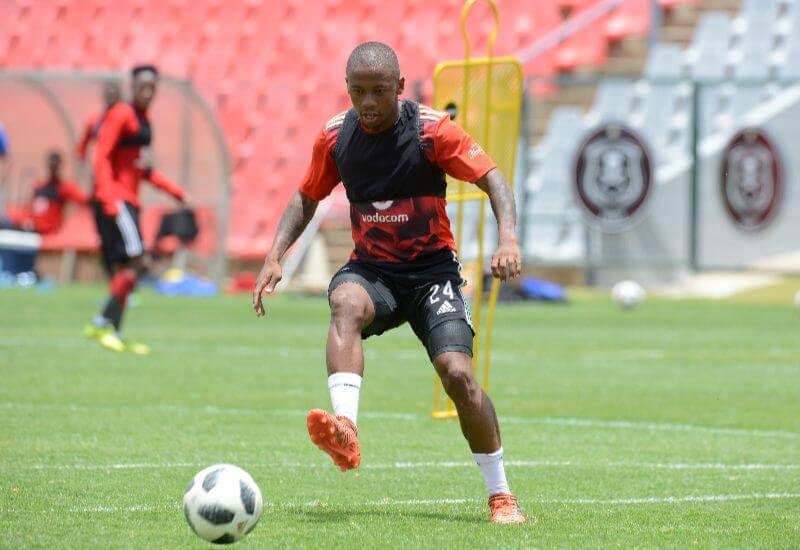 The Orlando Pirates Technical Team has been dealt a major setback ahead of their away trip to face Chippa United over the weekend.

Following the recent news of the injury to newly signed striker Augustine Mulenga, Micho Sredojevic has been forced to now look at other options with Thabiso Kutumela expected out for a lengthy period.

Forward, Kutumela suffered a serious ankle injury earlier this week and looks set to miss the remainder of the season.

According to the Bucs Medical Team, Kutumela requires surgery on his injury and is expected to be out for between 3-6 months depending on rehabilitation.

The diminutive forward will be sorely missed as the league enters the final stretch. The 24-year old has featured in six of the club’s seven competitive matches played this year.

On behalf of the entire Orlando Pirates family we wish Thabiso a speedy recovery.

Meanwhile, in the midst of the disappointing news surrounding Mulenga and Kutumela, there has been some positive news coming out of the Bucs camp. Midfielder Mpho Makola has since been cleared to train fully with the rest of the team.