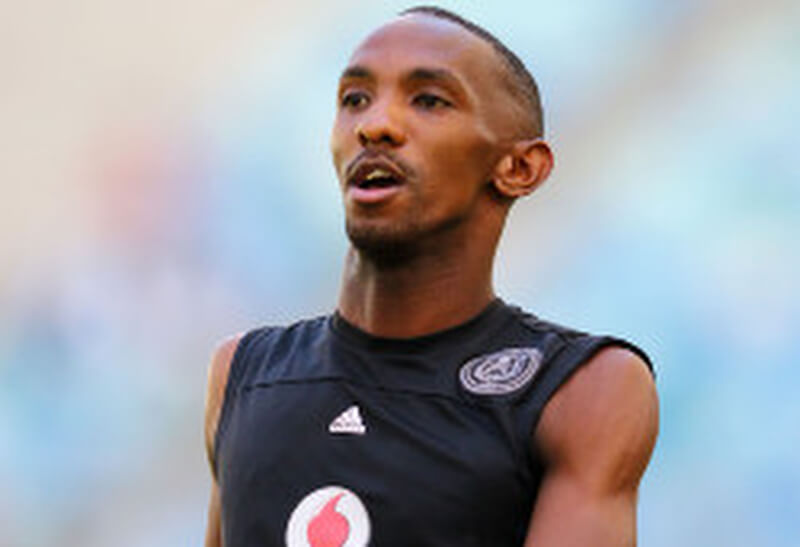 Orlando Pirates will play host to Bidvest Wits at the Orlando Stadium tonight minus some key players.

Orlandopiratesfc.com can confirm that midfielder Issa Sarr will not be available for the Absa Premiership clash tonight as he still nurses the injury he suffered in the goalless draw with Platinum Stars last week. According to the Bucs medical team, the 30 year old is currently undergoing rehabilitation and should return to full training sometime this week.

Meanwhile, there has been some good news regarding goalkeeper Brighton Mhlongo and his injury. A recent scan has allayed any fears of any serious ligament damage. The Bucs medical report reveals that Mhlongo strained his hamstring and that his knee showed no pathology. Mhlongo is expected to undergo a final phase of rehabilitation and should resume full training if he passes.

Other players who have been ruled out of the clash tonight due to injury are:

• Thabo Rakhale (Hamstring) – currently undergoing physiotherapy and is expected to be out of action for about 2-3 weeks.

• Thabo Qalinge (Strained Back) - expected to undergo scan later in the week.

While the likes of Rakhale and Qalinge can be definitely ruled out of the league clash tonight, midfielder Gift Motupa, Mpho Makola as well as Edwin Gyimah are expected to undergo late fitness tests to determine their availability.