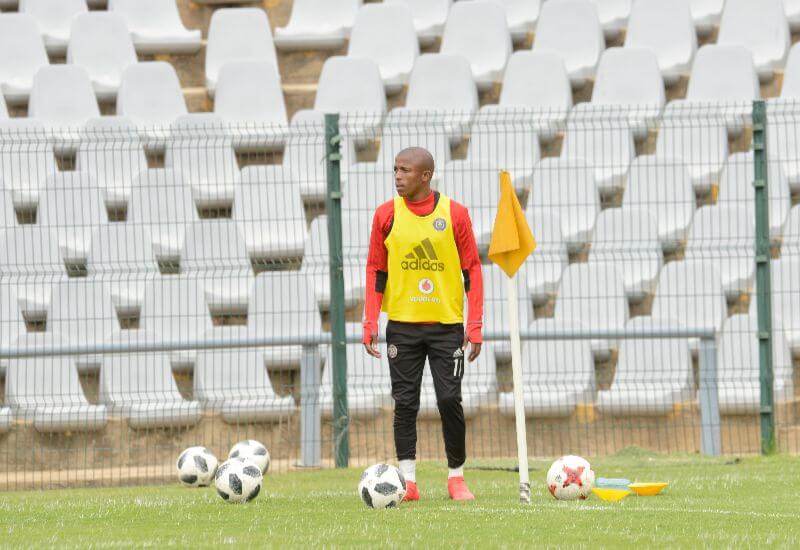 Orlando Pirates Technical Team have a selection headache ahead of tonight’s clash against Bidvest Wits.

There are a number of players who have been ruled out of this encounter due to injury. The latest name to be added to the Bucs casual list is the in-form Luvuyo Memela who joins another in-form attacker Thembinkosi Lorch who has been ruled out for the rest of the season after injuring his shoulder.

Meme – as Memela is affectionately known, is due to undergo a late fitness test after getting injured during training this week. The Bucs Medical Team are expected to make a call later today on the 30-year old left footer.

Meanwhile, defender Gladwin Shitolo will also undergo a late fitness test after suffering a foot injury. The clean tackling centre back is currently undergoing rehabilitation as the medical staff look to get him ready for Bucs’ away trip to Cape Town this weekend where they’ll play Cape Town City.

Over and above the injury concerns, Pirates will also be without the services of midfielder Mpho Makola who will be serving a one match suspension.