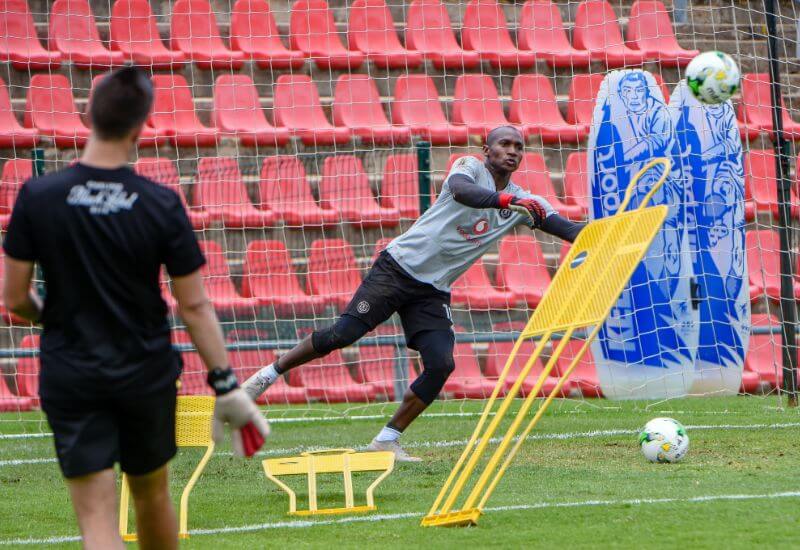 Unfortunately due to this intervention, this means that the goal minder will miss the remaining games of the season against Cape Town City and Polokwane City.

Mabokgwane, who injured his finger during a training session is expected to be out for around six weeks.

According to the Bucs' medical team, the 31 year old will undergo reassessment on the 6 May 2019 for removal of stitches and then will commence physiotherapy and occupational therapy.

Meanwhile, the medical team has also since confirmed that Diamond Thopola as well as Kudakwashe Mahachi have been cleared and can return to full training.