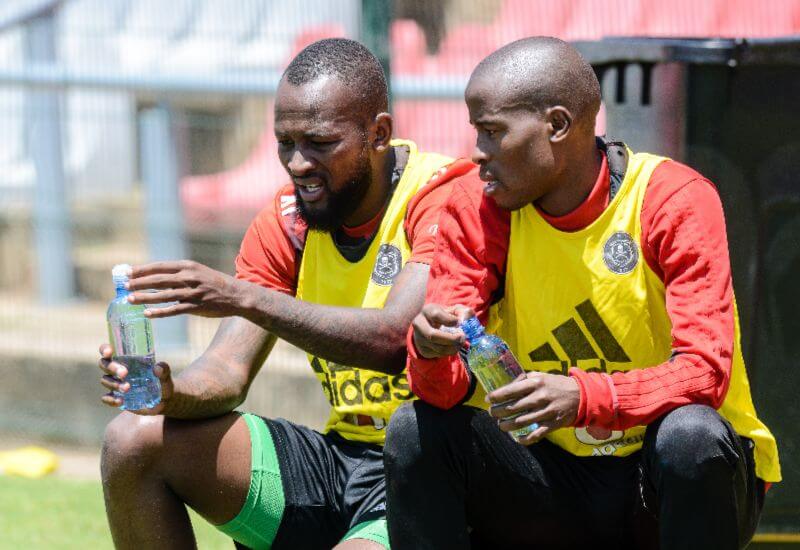 As Orlando Pirates readies itself for yet another duel with Ajax Cape Town in less than a week, the Technical Team has been left to deal with a midfield conundrum ahead of the Nedbank Cup clash on Saturday.

Mpho Makola is doubtful for the cup clash tomorrow as he continues to receive treatment on a back injury. According to the Bucs Medical Team, it’s unlikely that the 31-year old will recover in time for the match.

The absence of both Nyatama and Makola is exacerbated by the injury to Abbubaker Mobara who is also still undergoing rehabilitation with the Strength and Conditioning Team.

Fortunately for the Pirates Technical Team, newly signed midfielder Xola Mlambo is available for selection amongst others.

Other players still receiving treatment for their respective injuries/knocks are: