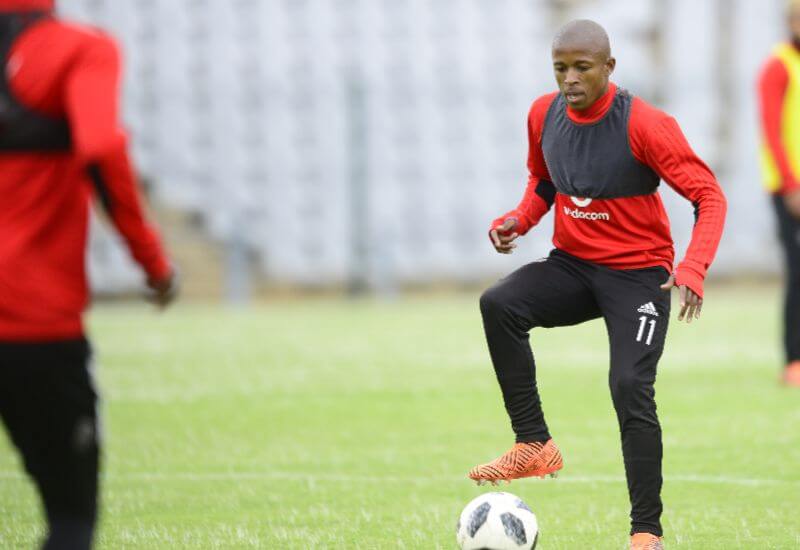 Orlando Pirates has suffered a major blow ahead of their Nedbank Cup clash against Cape Town City tonight.

The in-form Luvuyo Memela has been ruled out of the encounter after failing a late fitness test before the team flew out to Cape Town yesterday afternoon.

Memela has been receiving treatment after injuring his ankle in a friendly match four days ago. The Bucs medical team is working around the clock however, to try and get the 30-year old back into action ahead of Pirates’ next league match against Golden Arrows.

Meanwhile, defender Diamond Thopola has made full recovery and has since been cleared to train with the rest of the squad.

Goalkeeper Wayne Sandilands, is making progress on his injury (finger) and has started to participate in select team training drills which involve passing and distribution however, he has not yet been cleared to be involved in shooting drills which require him to catch balls.