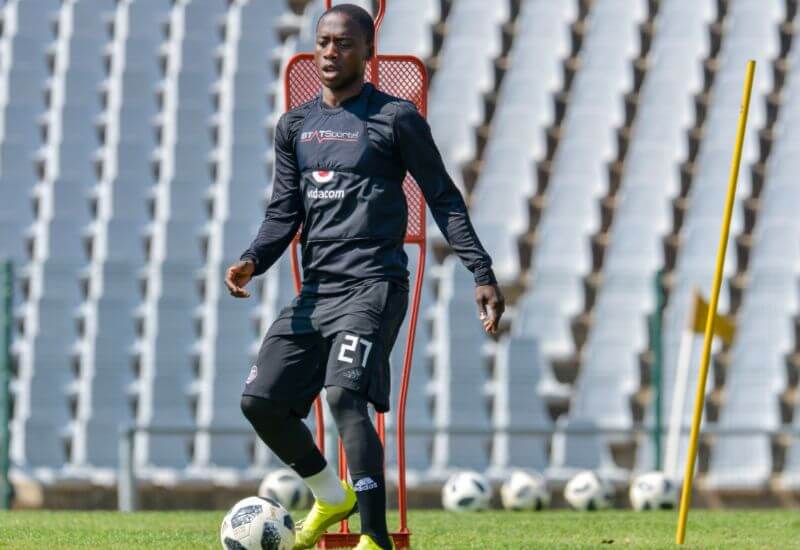 Midfielder Ben Motshwari is said to be steadily heading towards full recovery. The 27-year old was a noticeable absentee from the squad that did duty in the Telkom Knockout Cup this past weekend.

Motshwari, missed the semi-final clash against Kaizer Chiefs after suffering a knock in a friendly match on November 17. The medical team has been treating the player for his injury and will further monitor his progress over the next two days before they clear him for the match against Light Stars FC.

Meanwhile, winger Luvuyo Memela who is recovering from a long term injury continues to undergo rehabilitation. Amigo, as he is affectionately known, has started his first phase of strength work combined with work on the treadmill as well as aqua training.

Another player nearing full recovery is defender Gladwin Shitolo who is recovering from a torn quad muscle. He has passed his functional tests and will now start with his strengthening programme.

The rest of the casualty list is as follows: