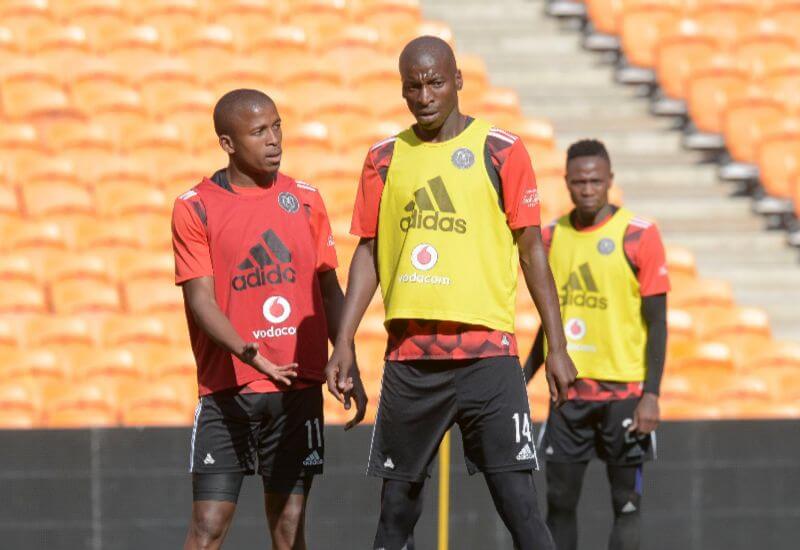 Orlando Pirates are beset with injury woes ahead of their final match of the season when they face off against Free State Stars in the Absa Premiership this weekend.

The Buccaneers will be without the services of Musa Nyatama who sustained a knee strain during the Cape Town City match and is currently undergoing physiotherapy. According to the medical department, Nyatama is expected to be out for up to a week.

Mpho Makola, another casualty from the Cape Town City match, is suffering from a ankle sprain and is expected to be out for up to three weeks. He is currently undergoing rehabilitation.

Gladwin Shitolo who has been dealing with Sesamoiditis of his big toe, has been on prescribed medication, and will undergo a fitness test later in the week to determine his readiness for the match against Ea Lla Koto.

Meanwhile the other injured players have been progressing well through the assistance of the club’s medical team as they continue on their road to full recovery.

Luvuyo Memela has had a successful operation where his medial meniscus was repaired. He will go for another check up next week and thereafter start with his rehabilitation.

Thembinkosi Lorch is 2 weeks post-surgery to his right shoulder and is said to be progressing well with rehabilitation.

Thabiso Kutumela is on the long-term injury list and continuing with his rehabilitation.