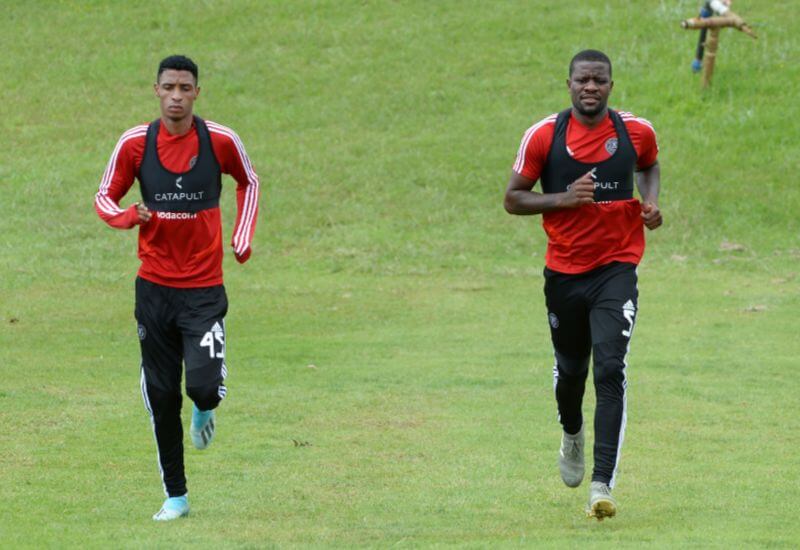 The Bucs Medical Team has revealed the full extent of the injury to defender Ntsikelelo Nyauza.

Nyauza was forced to be replaced early in the second half in Pirates’ 2-all draw against Baroka FC last weekend in what appeared to be a hamstring injury.

According to the Medical Team, Ntsiki has indeed suffered a hamstring strain but the good news is that it’s a minor injury.

The 29-year old has suffered a Grade 1 strain and is expected to be out for between 4-5 days as he works closely with the rehabilitation staff.

Meanwhile, Orlandopiratesfc.com can also reveal that Vincent Pule has also picked up an injury in the same game against Baroka FC.

The 27-year old suffered a Grade 2 hamstring strain and is expected to be out of action for between 7-10 days.